International Day of Women and Girls in Science

This is the fifth article in our 2019 series reviewing achievements during the first ten years of UAR. Richard Scrase, Head on Online Communication, looks back at some of UAR's favourite outputs.

Understanding Animal Research was founded 10 years ago and has since published a variety of media to educate and inform. In celebration of this, we are using this space to go back over some of the best of our output that can be found online.

International Day of Women and Girls in Science was celebrated this year with our article emphasising the role of women in the scientific community. We produced four videos linked in the article showing just some of the work carried out by female researchers, to encourage more diversity in career paths for younger women.

Ebola vaccine & western gorillas this article takes a detailed look at the real costs of the Ebola outbreak, which has been one of the biggest news stories of the past decade. The article is well sourced, using extensive research to discuss the cost to both humans and animals, and comprehensively looks at the impact of the virus over time.

The public dialogue on openness and animal research set off when Ipsos Mori were commissioned to determine the public’s opinions regarding transparency in animal research. The dialog was funded by Sciencewise, the Medical Research Council, and the British Pharmacological Society, which ran as part of the Concordat on Openness on Animal Research. This has been critical in understanding and developing relations between scientific institutions, the press, and the people.

Understanding animal experiments has been a key part of UAR’s message. Here we define a procedure, give examples, and detail how researchers work to reduce animal suffering and reduce the need for animals in their research.  In the examples section, the difference and classifications of severity are plainly laid, with links to explanations into each. These sections are also containing video examples to give a broader understanding to our audience. 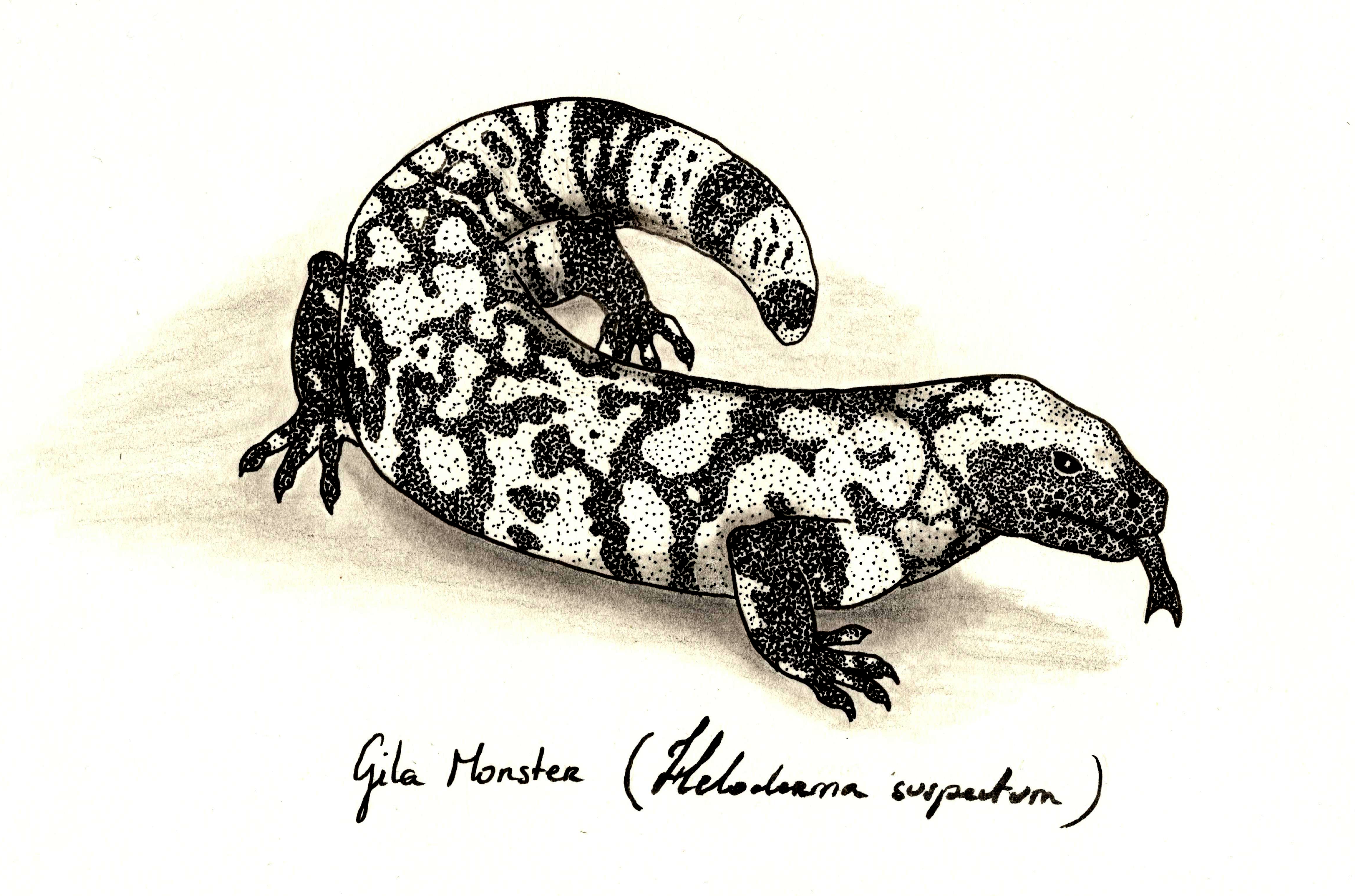 Venom-derived drugs is a brilliant article from 2015, which lists nine venomous creatures that have helped to create many different medicines, and is accompanied by brilliant original drawings of each animal, created by our own Mia Rozenbaum. These animals have helped in the development of drugs to treat various problems from heart attacks to Alzheimer’s.

The Big Animal Research Debate took place at 30 university debating societies. The debate asked participants to consider whether all forms of animal research should be banned, which has been a something effective way of encouraging young people to consider the role of animal testing. Seeing this debate take place across the country has been refreshing as it quells common misconceptions, and opens critical thinking into things we may take for granted.

Top 20 prescribed medicines discusses the most common medicines in terms of the animals necessary to get them to be prescribed. The medicines listed treat a huge range of issues, and this article serves as a great example of the benefits that can be achieved through the use of animal research.

Antibiotics is the title of this educational article which details the history of the development of antibiotics, the consequences of growing antimicrobial resistance, and then extensively lists the alternatives to antibiotics from phages to vaccines. Like many of our other articles there is a good depth of research displayed here, with other articles and sources from third parties displayed throughout the article.

Veterinary Medicine walks through the benefits of animal research to the animals themselves, set out very clearly in a table of treated ailments and the animals involved. This page also contains an informative video made at the University of Bristol, discussing spinal repair in dogs.

Animal Rights Extremism is the headline of this article which breaks down the different kinds of extremism the industry has seen. It is notably stated that animal rights extremism is now at an all-time low in the UK, but a thorough history of specific groups is detailed, and the article references specific legislation that has been implemented to reduce extremism. This page is particularly good because it takes a comprehensive view of the whole issue.

Diseases & Research is an article which gives an over view of medical advances and also contains a table which lists diseases and the animals used in researching cures and ways to prevent diseases. Articles like this show often overlooked information when people discuss animal research.

10 facts focusing on the animals themselves provides important information for those looking into these animals, but also fun and educational overviews which may surprise readers from a variety of backgrounds. Each page makes a very good read and for those interested contains links for further reading.

This week in animal research was a series that we ran consistently until March 2018. The series demonstrated the quality of information our team managed to consistently put out, as it followed innovations from many different organisations from its beginning in 2014.

Cosmetic testing on animals has been a widely debated subject, and commonly frowned upon in practice, and this article discusses its ban in the UK and the EU, as well as looking at its history and how it’s viewed abroad. The facts and figures are supported by detailed infographics and a graph at the end for further explanation.

Our team is dedicated to consistently producing quality content and this page showcases some of our favourites over the last 10 years. However this is just the tip of the iceberg, and there is certainly more to come. You can find more of our content on Animal Research Information and the other Understanding Animal Research websites.