UAR reached its 10th birthday on 1 January 2019 and we have been engaging and informing people about how and why animals are used in research for a decade.  So we thought that it would be a good time to have a look back at some of the highlights of the past decade and remind ourselves of how UAR came about and what it has achieved so far.

Future articles on our website will cover the development of the Concordat; setting up the European Animal Research Association; our project to provide information about animal research to UK vet students; our policy and lobbying work; creating Labanimaltour.org and ten years of speaking with young people in schools, among many other projects.  In this first piece we look at how Understanding Animal Research was set up.

UAR has inherited the DNA of two parent organisations – the Research Defence Society (RDS) and the Coalition for Medical Progress (CMP).  RDS was founded by Stephen Paget in January 1908 as a response to the rising profile of organisations opposed to the use of animals in research, primarily the National Anti-Vivisection Society (NAVS) and the British Union for the Abolition of Vivisection (BUAV, now known as Cruelty Free International).  The group that became NAVS had been founded by Frances Power Cobbe in 1875 and had influenced some of the provisions in the 1876 Cruelty to Animals Act.  Power Cobbe also set up the BUAV in 1898 having become disenchanted with the direction NAVS was taking.

Over the following century, RDS provided support to scientists using animals in their research.  This involved arguing against legislation to restrict or ban certain areas of animal use and in some cases raising funds to support researchers in legal actions.  Following the death of its founder in 1926, RDS set up the annual Stephen Paget Memorial Lecture in 1927.  For the 100 years of its existence the RDS consistently advocated for the continued use of animals in research, often in the face of extremist activity by animal rights protestors.

In 2003, the Coalition for Medical Progress was launched with the objective of reaching the general public with information about how animal research had contributed to their medicines, their medical procedures and the treatments available to their pets and livestock.  CMP produced leaflets for distribution through GP surgeries, organised access for BBC News crews to film in animal facilities and placed articles in media outlets linking animal research with patient benefits.

By early 2008 many of the funders of both RDS and CMP were asking whether two separate organisations were still necessary, and whether the work of both could not be done by a single, new entity.  Wider consultation with the members of RDS and CMP and other major stakeholders led to the decision to merge.  Representatives of the CMP Board and RDS Council met regularly over the summer and autumn of 2008 to agree the legal details of ‘NewOrg’ as it was called for several months.  A large workshop was held at the Wellcome Trust with all the people who had an interest in what ‘NewOrg’ would be called, what its objectives would be and the ‘look and feel’ of its identity.

Voting on a number of potential names for the new organisation led to the selection of ‘Understanding Animal Research’.  All agreed that the new name needed to ‘say on the tin what it did’, in a way that neither RDS nor CMP had done.  The word ‘understanding’ was also felt to be important: this new body would not be trying to encourage people to like animal research, the objective would be helping them to understand it.  (Another criterion for picking a new name had also been that it would not be shortened to a three-letter acronym in the way that RDS and CMP had been. But two out of three isn’t bad!)

We also worked to develop a new logo, website and brand identity for UAR that would set it apart from its predecessors.  Again, it was agreed that an animal should be included in the logo along with the name, helping to demonstrate clearly what UAR was all about.

As well as the usual due diligence enquiries, one major legal hurdle that needed to be cleared before RDS and CMP could be wound up and UAR created was the fact that RDS had more than a hundred individual members.  These people would need to give their consent to the merger and agree to the fact that UAR would not have individual members with voting rights.  We worked with lawyers to call an Extraordinary General Meeting and sent voting papers to all the existing RDS members, organisational and individual.  The vote was passed and the existing organisational members of RDS and CMP agreed to become members of UAR.  In 2014 we set up an Individual Supporter category so that previous RDS members and others could join UAR in a personal capacity.

After six months of meetings, consultations, design briefs and website development, the bank accounts were merged on 31st December 2008 and UAR officially came into being on 1st January 2009.  Since then we have consistently worked towards improving public understanding of why and how animals are used in research.  More details of the projects we have pursued will follow in future articles in this series. 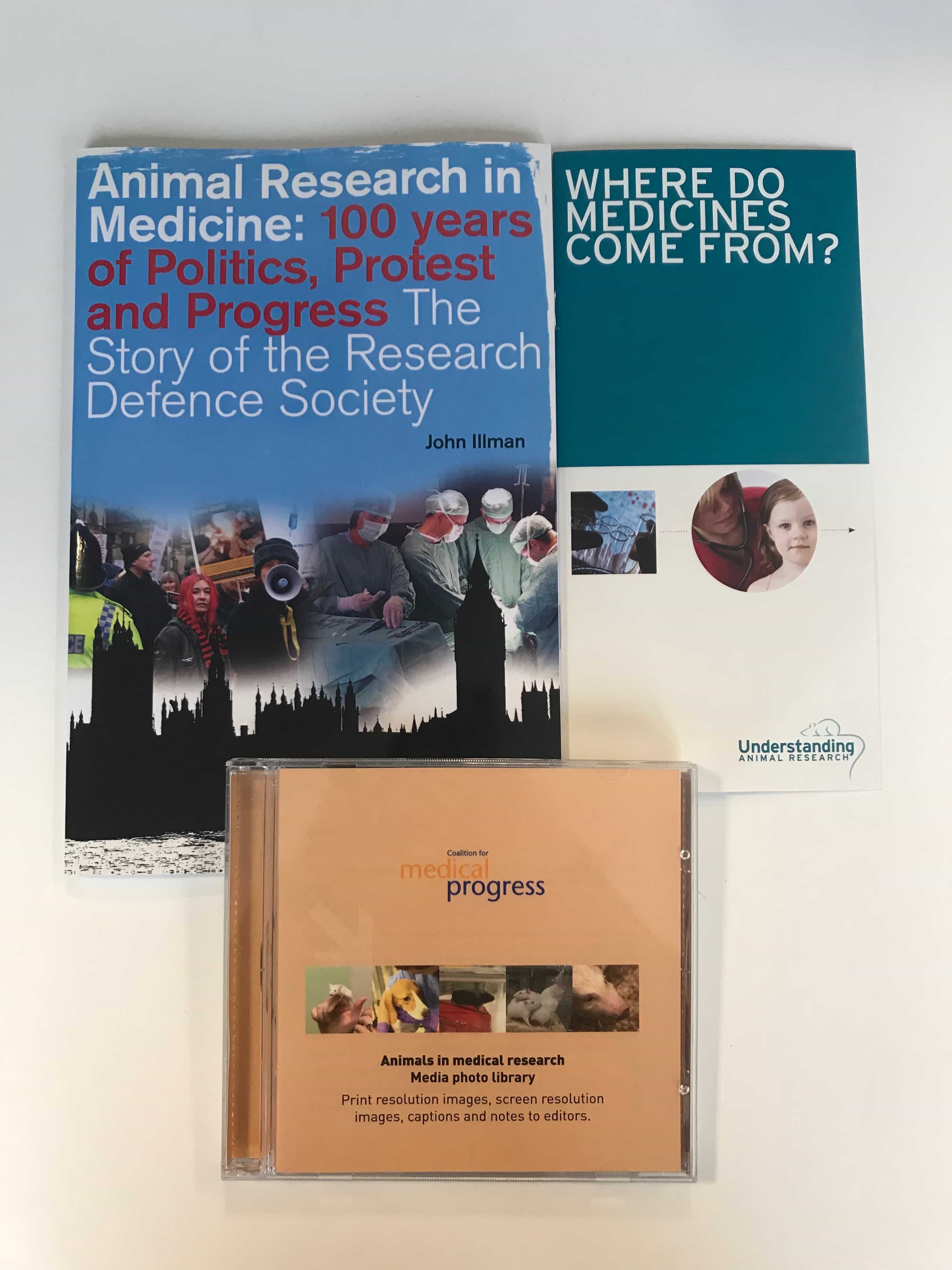