A new mouse model of muscular dystrophy has found that stem cells play an important role in this genetic disease.

Sufferers of Duchenne muscular dystrophy, the most common form of muscular dystrophy, have severe muscle wasting and often die in their 20s or 30s. Laboratory mice with a similar genetic fault, however, only show slight muscle weakness bexcuase they relapse and recover.

The researchers found that mouse telomeres are four times as long as human telomeres. This suggests the mice's longer protective caps enable muscle stem cells to replicate a greater number of times and so continue to repair damaged muscle.

To test this, researchers created a mouse model of Duchenne muscular dystrophy that more closely mimics the human disease. These mice exhibit severe muscle weakness and have reduced life span, as in humans. In the Duchenne muscular dystrophy mice the telomerase enzyme had stopped functioning. This caused cell telomeres to shorten more quickly than normal so reducing the number of times that each cell could replicate and repair muscle damage.

This is the first time that muscular dystrophy has been shown to be a stem-cell-based disorder, suggesting new treatments take into account stem cells and not just focus on therapies aimed at protecting muscle fibres. The new research also suggests that any treatment should begin early, before the stem cell pool is reduced. 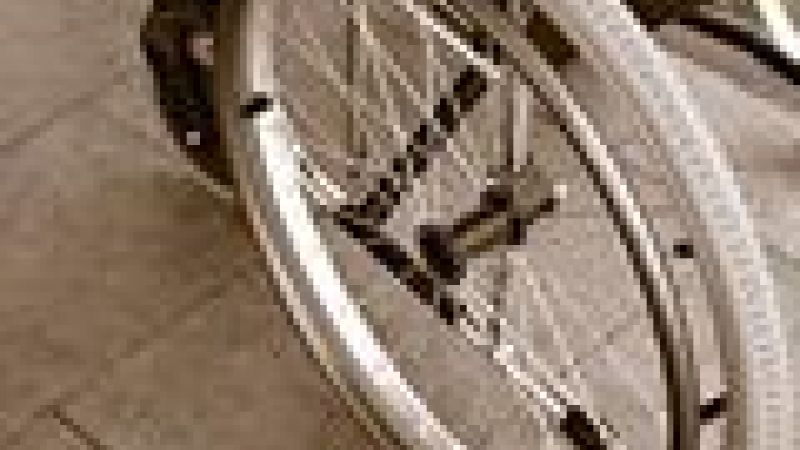 About 100 boys are born with muscular dystrophies every year in the UK. 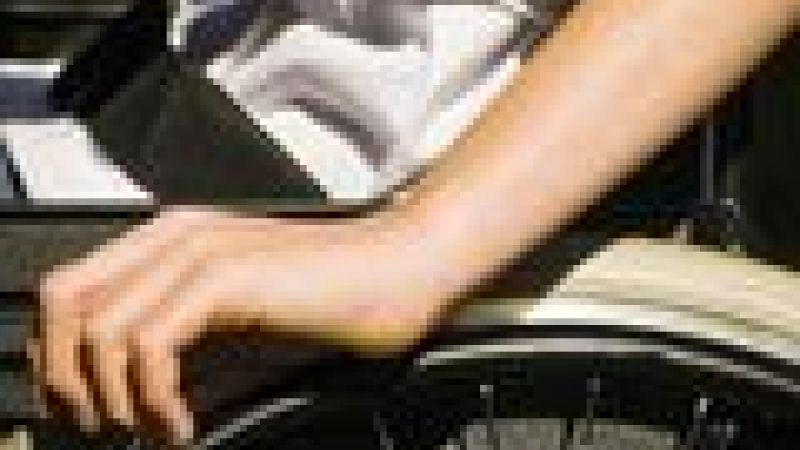 Scientists have developed a new gene therapy successful in treating the most severe type of muscular dystrophy in mice. 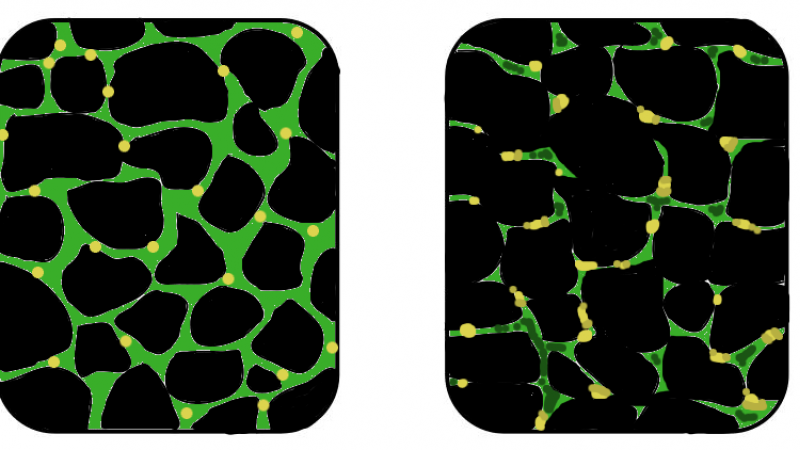 Muscular dystrophy (MD) is a rare genetic condition in which, slowly and progressively, the muscles waste.