Mice with Type1 diabetes have effectively been cured using human embryonic stem cells. Scientists successfully transformed the stem cells into pre-pancreatic cells. They were then transplanted into mice where they developed further into insulin-producing cells, curing the mice of diabetes.

In Type 1 diabetes, the body’s immune system destroys the cells that produce insulin in the pancreas. Without insulin the body is unable to control blood glucose levels, which when high can seriously damage organs and cause comas. The condition is also known as juvenile diabetes because it usually occurs in childhood, unlike Type 2, which is caused by lifestyle factors and occurs later in life. It is possible to transplant insulin-producing cells from donors, but sources are rare. Instead, doctors hope one day to be able to grow the specialised cells in the lab from humanstem cells. Human embryonic stem cells (hESCs) are ideal for this as they can develop into any cell type.

By treating hESCs with a cocktail of different chemicals the team were able to turn them into immature pancreatic cells in the lab. This in itself is a big step forward. They were then transplanted into the pancreas of mice with diabetes. Once inside the pancreas the cells receive signals from neighbouring cells which encourages them to mature further. After five months many had matured into the right type of insulin-producing cell and were able to control blood glucose levels.

Although the research showed that stem cells may one day provide a cure for diabetes, it also revealed hurdles. For example, some cells developed into bone or cartilage, an unacceptable side-effect that future experiments must resolve before clinical trials are attempted. 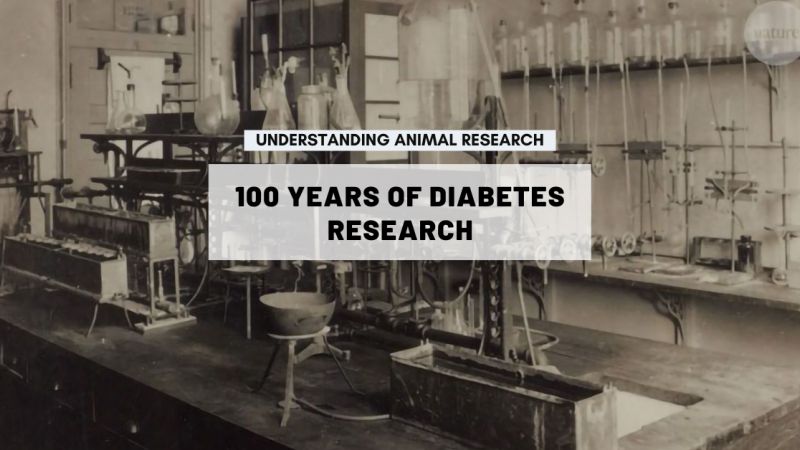