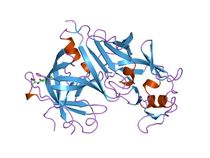 New research in mice suggests that bacteria in the gut can influence the blood pressure of their hosts, possibly providing a new link between diet and our health. But the really intriguing finding is that the reason, in essence, is because kidneys have a ‘sense of smell’.

The link between the microorganisms found in our digestive systems and our health is well established but complex. The extent of the relationship gets more surprising every month. For example, bacteria can affect the absorption of nutrients, and so cause malnutrition, and have even been linked to increased frailty in older people.

In this research scientists have found that propionic acid, produced by gut bacteria, acts on the kidneys to lower blood pressure. But in response to the chemical, kidneys release renin (angiotensinogenase) to raise blood pressure. Interestingly, the research shows that this response is controlled by Olfr78, a receptor found in the nose and, unusually, also in the kidney.

The researchers tested mice genetically engineered to lack Olfr78. They found that the blood pressure in mice lacking the receptor and injected with propionic acid dropped lower than it did in normal mice, showing that without the receptor, the kidneys are unable to respond to the chemical produced by the bacteria.

The findings reveal a previously unknown pathway for bacteria to influence blood pressure. And as they live in the gut, diet is likely to have a significant effect on this pathway. Indeed, many studies in humans have found that dietary fibre affects blood pressure, possibly through its positive effect on the ecosystem in our digestive system. But the researchers admit the findings are puzzling and that much more research will be needed to understand the true function of Olfr78 and effect of bacteria on blood pressure. 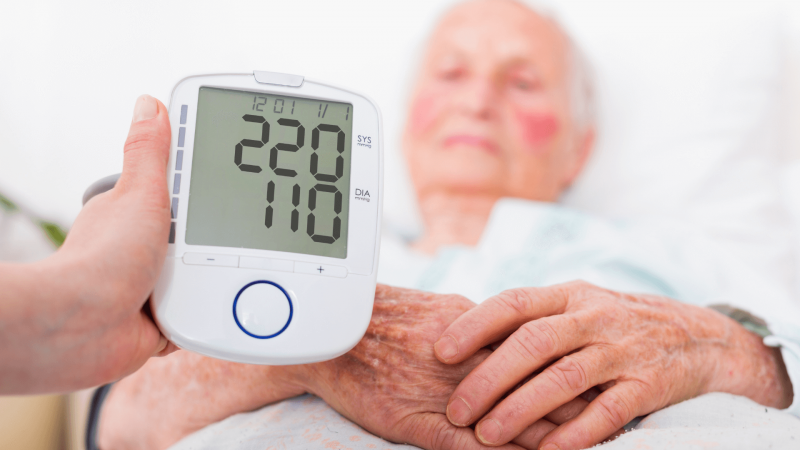 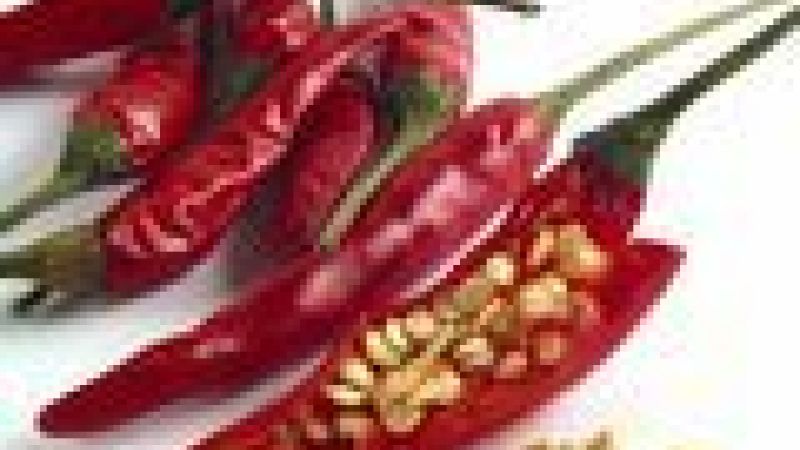 Capsaicin, a compound found in chilli peppers, has been found to reduce high blood pressure in rats. 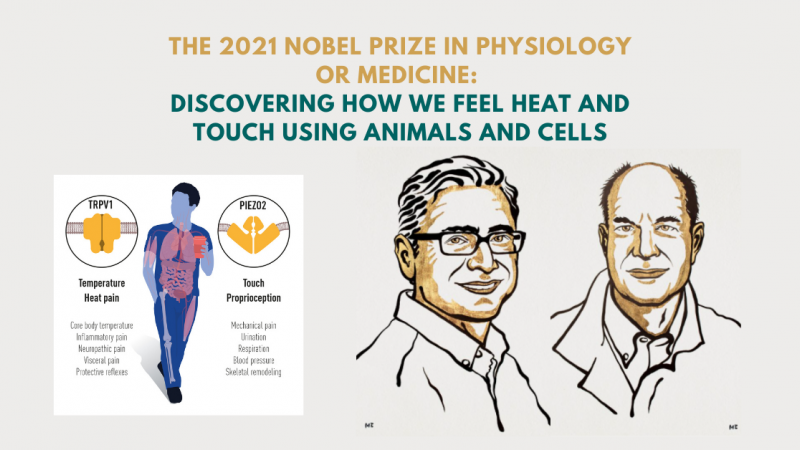 2021 Nobel Prize in Physiology or Medicine: Discovering how we feel heat and touch