The UK Department of Health is being urged to review the national immunisation programme against cervical cancer, in response to a dramatic rise in throat cancer linked to oral sex. Cases of oropharyngeal cancer have more than doubled to over 1,000 annually since the mid-1990s after remaining stable for many years. Since 2008 in the UK, girls between the ages of 12 and 13 have been given a protective vaccine against cervical cancer. Now, there are calls both in the UK and in the USA for a similar immunisation programme for boys.

Animals were used to understand the virus that triggers most cases of cervical cancer, the papilloma virus, or wart virus, starting with rabbits in the 1930s. The fascinating story of the research that led to the cervical cancer vaccine is told here.

More than 7 in 10 cases of throat cancer are caused by human papilloma virus (HPV), compared with less than a third a decade ago. HPV is the main cause of cervical cancer in women, affecting almost 3,000 women a year in the UK. Cervical cancer kills more women than any other type of cancer apart from breast cancer. Cancer typically takes 20 to 30 years to develop and the rise in HPV-related throat cancer may be the legacy of the sexual revolution that began in the 1960s. Oral sex is seen by teenagers as safer than sexual intercourse, as carrying no risk of pregnancy or infections.

Cervical cancer is usually triggered by a common virus called human papilloma virus (HPV). There are more than 100 different types of HPV, including 30 that are sexually transmitted. Many animals and birds can also be infected by papillomas (warts). Papilloma virus in rabbits was the first known case of cancer triggered by a mammalian virus. It was discovered by Dr Richard Shope and Dr Francis Peyton Rous, who studied real, as opposed to mythical, jackalopes in the 1930s. Most people thought at the time that cancers could not be transmitted by viruses, but they were persuaded and Francis Rous eventually won a Nobel Prize for his work in 1966.

In 1977, Dr Harald zur Hausen published the first research linking the papilloma virus to cervical cancer. This was still controversial, but in the early 1980s he found two previously unknown virus types, HPV-16 and HPV-18, in tumours. He was awarded the Nobel Prize for his work in 2008.

Why did it take so long to confirm HPV as a cause of cervical cancer? One important discovery was that the virus does not always cause cancer and often needs a second environmental trigger. Again, important clues came from animal research. For example, bovine papilloma virus was known to cause cancer in cattle, but only in those that also ate bracken. In women, HPV also needs some kind of trigger to develop into cervical cancer. About half of sexually active women are thought to be infected with HPV but only a very small proportion develop cervical cancer.

Until recently, HPV could not be grown in isolated cells or transmitted to other animals and because it can induce cancer, its effects cannot be 'tested' in women. Using papilloma virus in cottontail rabbits, and the equivalent viruses found in dogs and cattle, researchers found that it was possible to protect against infection by the virus and the development of papillomas or of cancer. This was the final step in the animal story of the development of the cervical cancer vaccine - perhaps soon to be the throat cancer vaccine too.

The story of Francis Rous's discovery of the rabbit papillomavirus is also told in the book by Carl Zimmer published in 2011 called A Planet of Viruses. 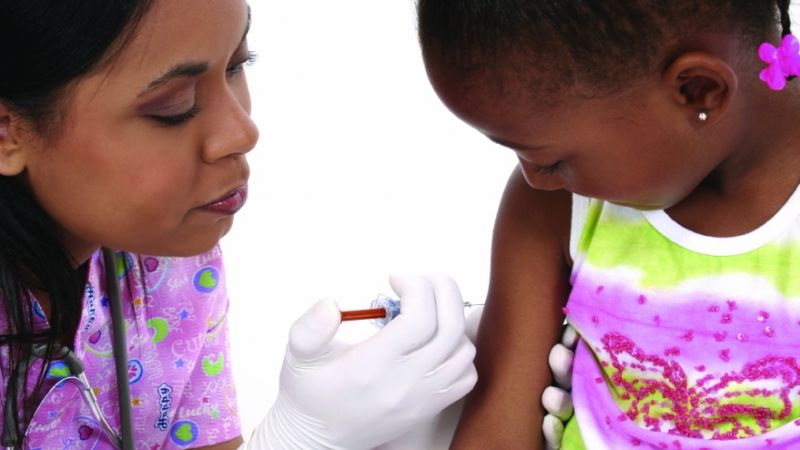 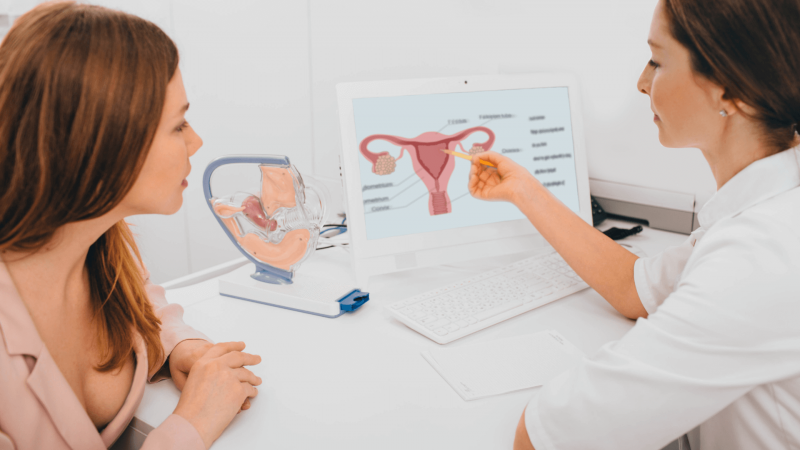 A vaccination programme against cervical cancer has recently been introduced.