Every Breath, an award-winning drama-based set of teaching resources from Y Touring Theatre Company is now available on DVD, free to schools.

Writer Judith Johnson explores the full range of emotional, moral and intellectual issues surrounding animal research in a short play based on a family dispute between 18-year-old animal rights protestor Sonny and his equally passionate scientist sister Anita. The family setting is modern and instantly recognisable, full of warmth and humour as well as passion and occasional anger. Johnson is clearly in touch with the concerns and preoccupations of her audience and is careful not to patronise her characters or to over-simplify the issues. The result is a drama with a direct appeal to a teenage audience.

Beginning life in a series of workshops involving the playwright, experts on animal research and young people, Every Breath has since toured widely in UK secondary schools to much acclaim. James Randerson of The Guardian described how:

'The audience responded with howls of laughter and shrieks of delight and the discussion at the end was full of passion and intelligence.'

The drama is supplemented by a wide range of practical teacher support materials including lesson plans and 'discussion triggers' that have been designed for Science, English, Drama, Citizenship and RE classes.

Every Breath has been adapted for radio and the audio version, together with teaching notes and lesson plans, can be downloaded scene by scene from the Y Touring website.

The Every Breath DVD was developed in partnership with three government departments, the Association of Medical Research Charities and the Wellcome Trust. 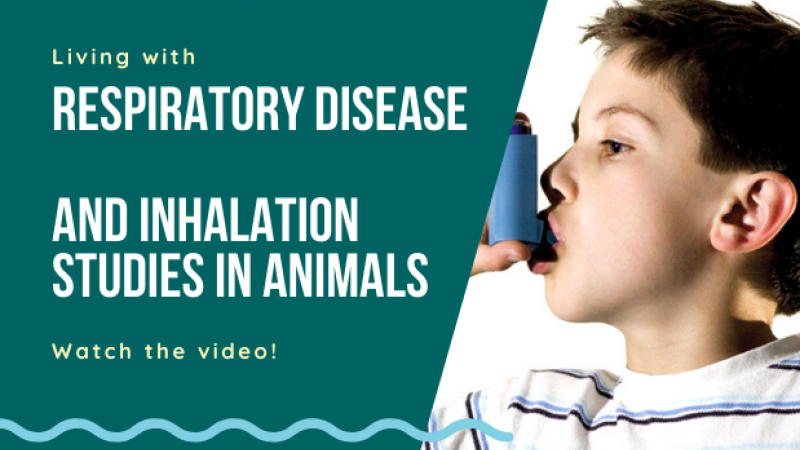 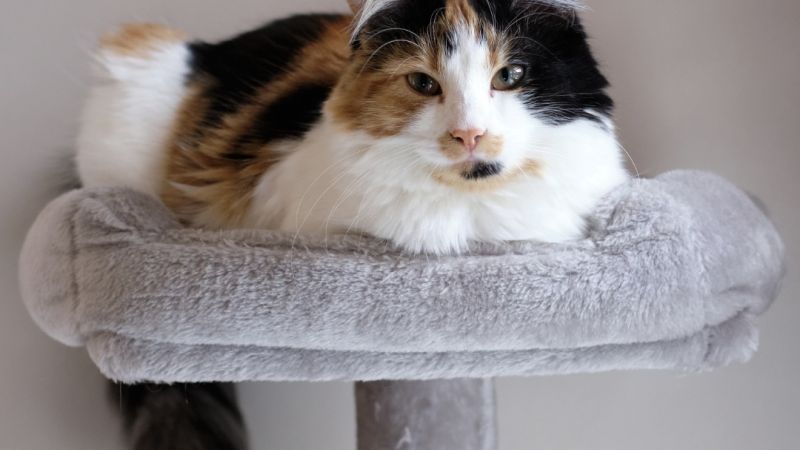 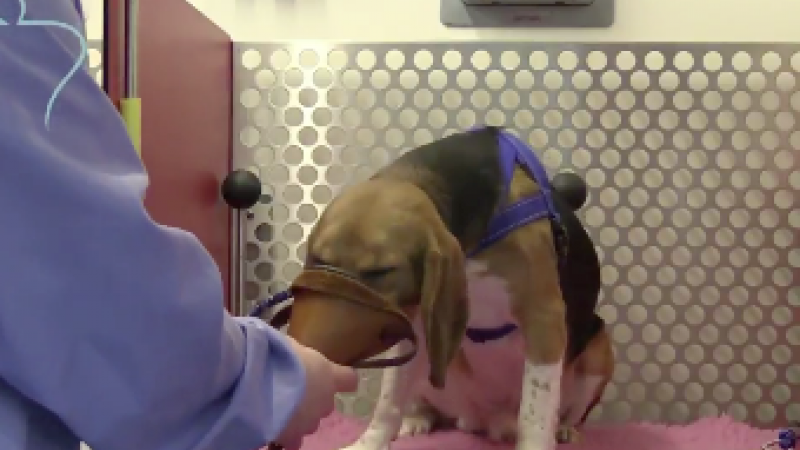