Perhaps we can thank the Romans for our use of rabbits in research. It might have been very different. Let’s imagine that when the Phoenician and Roman empires clashed during the Punic wars that the Romans lost – after all Hannibal came close to beating the Romans during the second Punic war (218-201 BC) – despite losing most of his war elephants in the Alps.

If the Phoenicians had won they might have decided at some point to domesticate their local small mammal, the rock hyrax, and assuming science arose in this new version of history, this species might have become a laboratory animal! 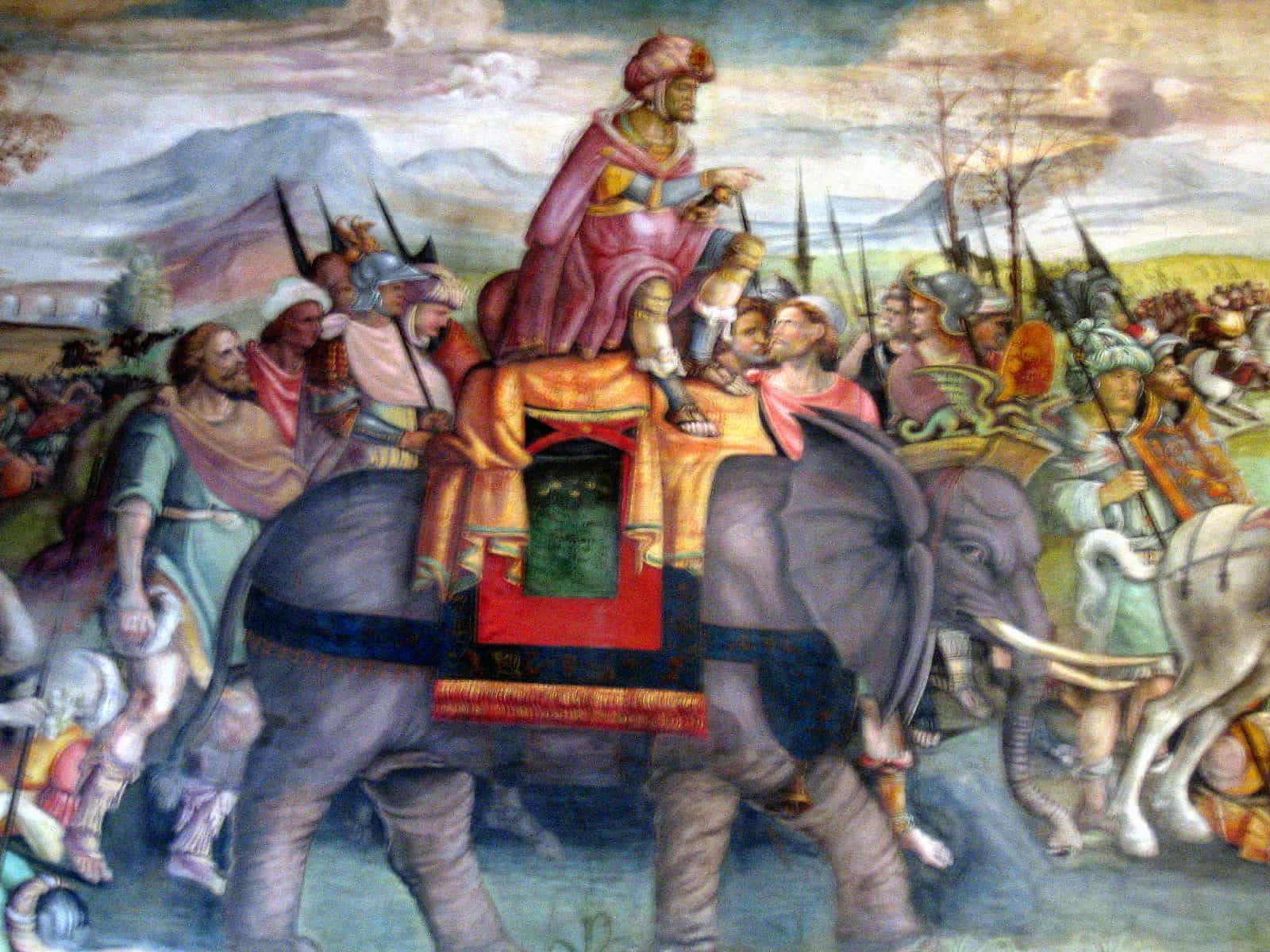 Apparently the Phoenicians named the Iberian peninsula I-Shaphan (Hispania ) meaning "coast of hyraxes ", a misidentification on the part of Phoenician explorers of its numerous rabbits. Later the Arabic invaders of Spain seemed to make the same mistake. In Arabic the rock hyrax is called wabr, a name they applied to rabbits and which possibly gave rise to the word rabbit. 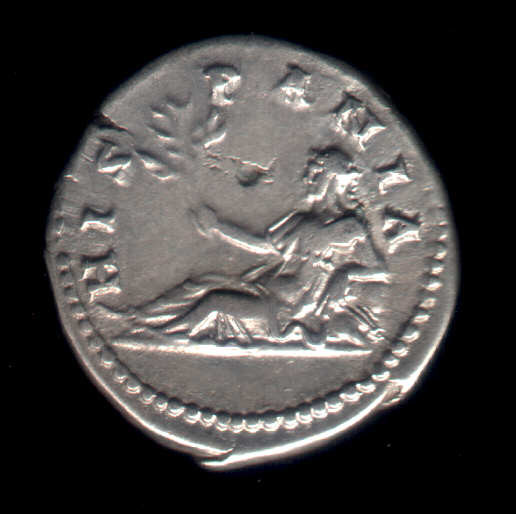 The Roman emperor Servius Sulpicius Galba (5 BC - AD 69), issued a coin on which Spain is represented with a rabbit at her feet but although rabbits also featured in Roman culinary and mosaic arts and were kept in enclosures for food,there is no evidence of formal domestication – selective breeding - until a little later.

The latest genetic profiling of domestic and wild rabbits points to rabbits being domesticated in a monastery in what is now south France in the sixth century. Coalescent simulations suggest that domestication began with a small founding population of less than 1,200 individuals.

Around 100 regions of the genome are different in tame rabbits when compared to their wild brothers, small pre-existing variations have become more common in domestic rabbits. Presumably some of these variations made rabbits less fearful and easier to keep.

This process of domestication might have been stimulated when Pope Gregory the Great, with slight regard for natural history, stated that young rabbits were not meat and so could be eaten during Lent. This encouraged pious Catholics to rapidly raise and roast rabbits. 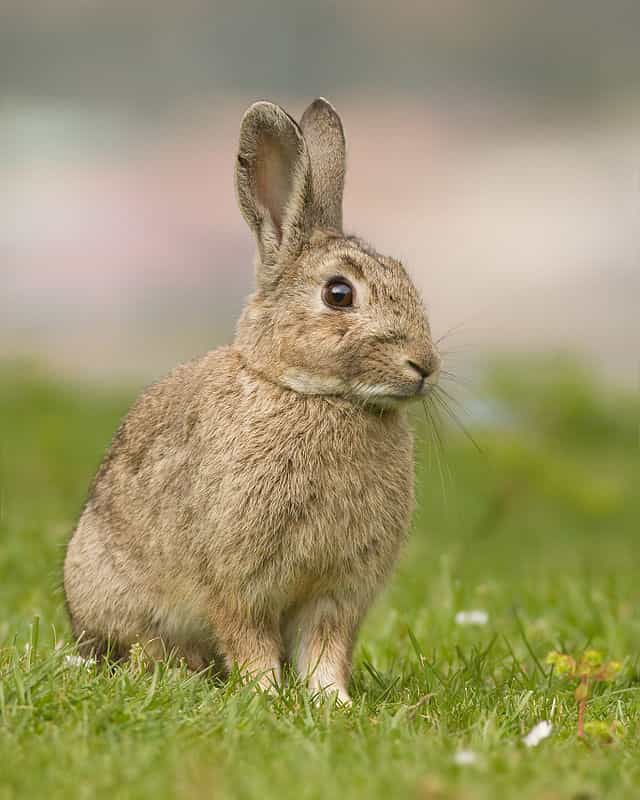 When this domestication occurred, the wild ancestor, the European rabbit (Oryctolagus cuniculus), was confined to the Iberian Peninsula and southern France.

But the rabbit raising habit spread through the monastery system and eventually made its way into Britain with the Normans. Although rabbits might have been brought into Britain by the Romans there is no evidence they became established here until much later, escaping from their artificial warrens to spread, barring the odd small island, over the whole of the United Kingdom by the end of the 16th century.

European rabbits were taken by European people with them as they established trade and then empires throughout the world, often with extreme ecological consequences.

All varieties of domestic rabbits used in modern biomedical research were developed from the European rabbit, Oryctolagus cuniculus. The European rabbit possesses a mixture of features that make it an appealing model for in vivo research: an intermediate body size, tractable disposition, ability to breed readily in captivity, and a short generation time. Given its obvious utility as a research subject, the European rabbit is richly represented in the scientific literature from the Age of Enlightenment onward. When breed standards improved and production facilities moved from the backyard to commercial rabbitries, rabbits were increasingly accepted as research models.

Rabbits have many hereditary diseases common to humans (e.g., aortic arteriosclerosis, cataracts, hypertension, hypertrophic cardiomyopathy, epilepsy, spina bifida, osteoporosis, and many more), making them a valuable model in both biomedical and fundamental research. The rabbit is also commonly used in studies of in vitro fertilization, embryology, organogenesis, and toxicology.

And it is these characteristics, as well as their basic biology, that make rabbits so useful, so perhaps the rock hydrax would never have made the grade, even if the Phoenicians had beaten the Romans over 2000 years ago.

We aren't sure if it's because it was Friday the 13th but unlucky Flaming Lips fans were faced with an unpleasant display at a gig in Portsmouth last week.