Research in mice has shown how the overexpression (over production) of a small protein allows cancer cells to divide.

Normally, when a cell's DNA is damaged, the cell has mechanisms to recognise this damage and prevent the damaged cell from replicating further. One such mechanism is called the intra-S-phase checkpoint.

In breast and other cancers there is often an over production of a protein called cyclin-dependent kinase subunit (Cks). Until now the link between Cks overexpression and malignancy was unclear.

Now it seems that the Cks protein 'over-rides' the intra-S-phase checkpoint mechanism allowing damaged cells to continue dividing and so become malignant.

This discovery was a lucky observation arising during basic biological research into cell division. The scientists used a chemical known as thymidine to temporarily halt the cell division process, and to artificially synchronise the growth of two different groups of cells – one with normal Cks expression, and the other with Cks overexpression. To the researchers' surprise, the Cks-overexpressing cells failed to stop dividing.

The finding is expected to lead to the targeting of this mechanism with drugs and diagnostic techniques. 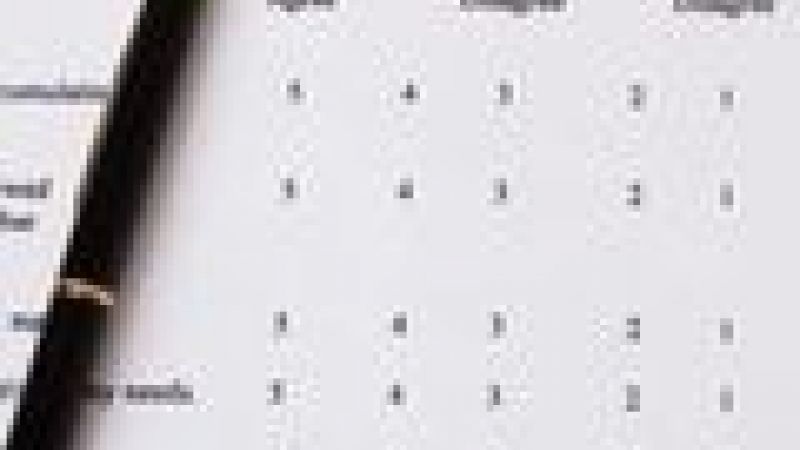 The latest public opinion research from Ipsos MORI shows that the vast majority of the British public can accept animal experimentation for medical research purposes.

A new statistic is doing the rounds in the animal rights camps.