A genetic study of living and the ancient remains of polar and brown bears has revealed that they interbred during the last ice age and that modern polar bears are descended on the female side from brown bears that lived in Ireland.

At the time Irish brown bear genes mixed with polar bears, the winter arctic ice cap extended as far south as Ireland. Reconstructing the evolutionary history of the brown and polar bears showed that past climate change events forced bears to disperse, taking their genes with them.

Polar bears (Ursus maritimus) are among those species most susceptible to the rapidly changing arctic climate, and their survival is of global concern. Future conservation strategies could benefit from an understanding of this evolutionary information. 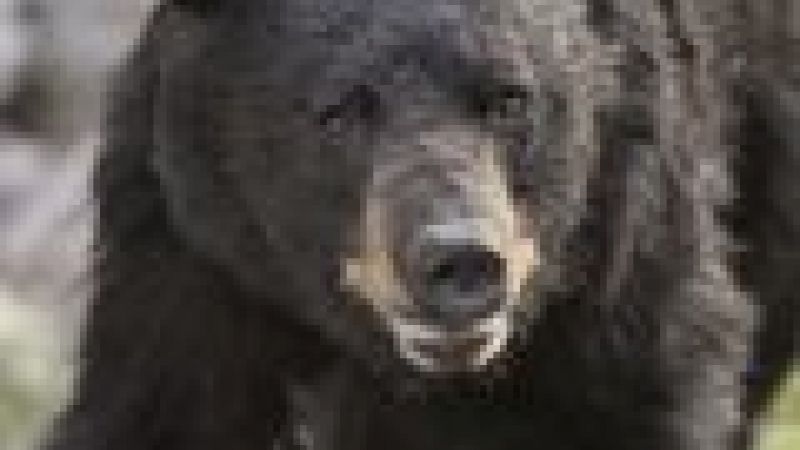 Research on bears has extended our understanding of large mammal hibernation. 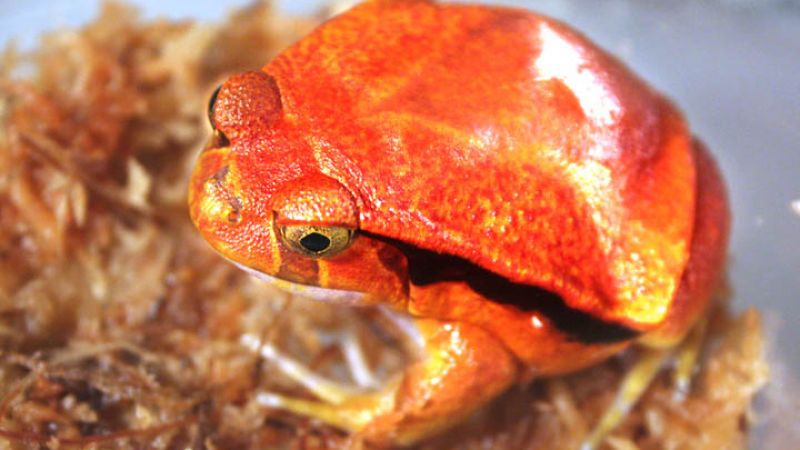 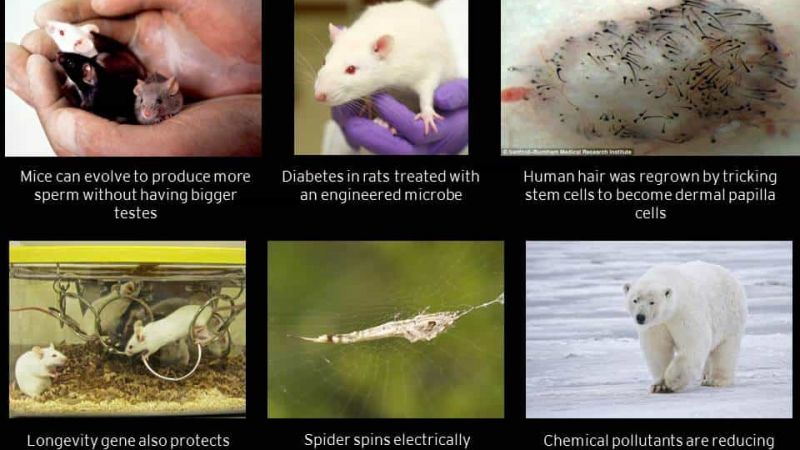