The Labour party has stated that it would bring forward animal welfare measures if re-elected, but these measures seem to focus on the protection of species and import of animal goods; they do not mention anything about research animals.

The Liberal Democrats believe that ‘ownership and use of animals is a responsibility that should not be abused'. They have re-stated their commitment to introduce an Animal Protection Commission this year, and also pledged to end testing of household products on animals. The commitment to setting up a Commission has been on the agenda of the Lib Dems for years. How such an institution would operate is unknown, but it would not alter the obligation of the UK to implement the revised European Directive 86/609/EEC (expected to be adopted in Europe this year).

The end of household product testing is thought to be supported by all three parties. However, the Lib Dems are the only party to include such a pledge in their manifesto. The wording of the commitment is vague, and there is no clarity on the difference between testing of the finished household product or its ingredients. A ban just on products is far more likely as it has few implications; hardly any animals are used for such tests.

As happened with cosmetic testing, the short-term impact of any such measure could be that this type of testing moves abroad, or is simply classified in a different way. The European REACH Directive regulates all safety testing of chemicals.

The Conservative Party has repeatedly stated commitments to promote animal welfare. This has now led to a pledge in their manifesto to ‘work to reduce the use of animals in scientific research'. It is unclear from such a short statement what action is implied. Neither existing UK legislation - the Animals (Scientific Procedures) Act 1986 - nor the revised European Directive, contains measures to limit the total number of animals used. The revised Directive could alter the way the animal numbers are counted but not change the number of animals being used.

Other parties have also included animal research commitments in their manifestos including the Green Party and the Animals Count Party (set up in 2006).

It is clear that within each of the main parties, animal research will continue to feature within their commitments to animal welfare, even if it is not currently in their manifesto. The research community also backs the reduction of the number of animals used in research projects wherever possible. But it remains important that this is done in a way that does not hinder research, or drive it out of the UK altogether. This is why we support the work of the NC3Rs, which seeks to integrate the 3Rs into good scientific practice. 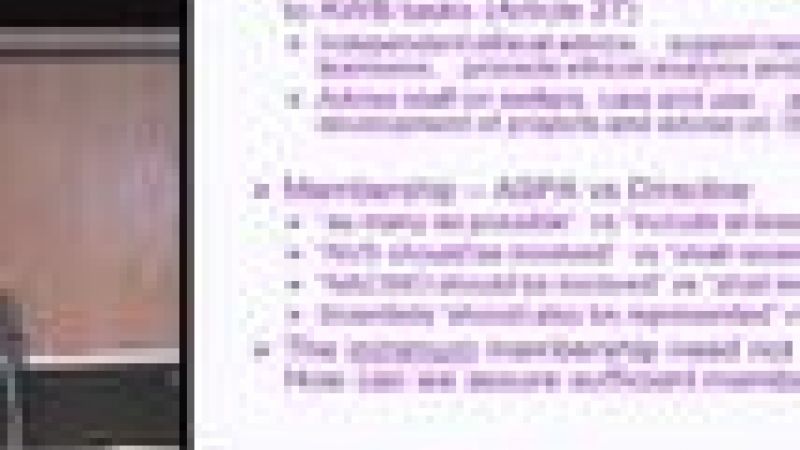 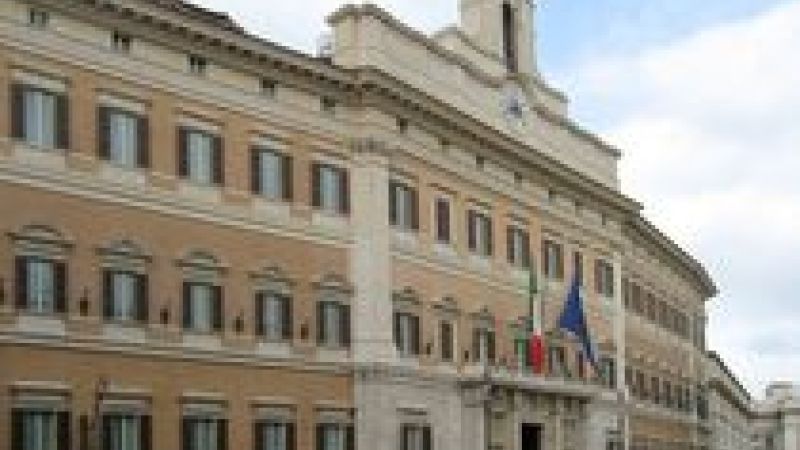