The process of nerve cell degeneration in multiple sclerosis (MS) can be reversed, according to new research in mice. The finding could lead to new treatments for MS, if the disease is caught early enough.

MS occurs when the body’s immune system attacks the long, thin extensions of its own nerve cells, called axons. This destroys parts of the brain and spinal cord, disrupting nerve signals and causing serious disability. Patients can suffer from fatigue, muscle weakness and spasms, difficulties with movement, eyesight, speech, and swallowing.

It was thought that damage to axons resulted from the gradual destruction of the axon myelin sheath, a protective coating that speeds up the transmission of nerve signals. However, researchers found that mice in the early stages of a form of MS still have axons with an intact myelin sheath. This suggests that MS does not just result from myelin sheath destruction. Some of these axons were also able to spontaneously recover, perhaps explaining why MS patients can have periods of recovery followed by further relapses.

The findings led researchers to propose a new mechanism of axon degeneration, called focal axonal degeneration (FAD). As this process is in principle reversible, it could lead to new treatments for MS, if the mouse studies are predictive of human MS and if the disease is caught early enough. However, the precise molecular mechanism behind FAD is still uncertain and more research is needed.

Researchers were able to reverse this process of axon degeneration in the mice. It is thought that reactive oxygen and nitrogen molecules produced by the immune system result in the destruction of axons. By neutralising these molecules, called free radicals, damaged axons appeared to recover.

It is hoped such medicines could one day be used to treat MS in humans. 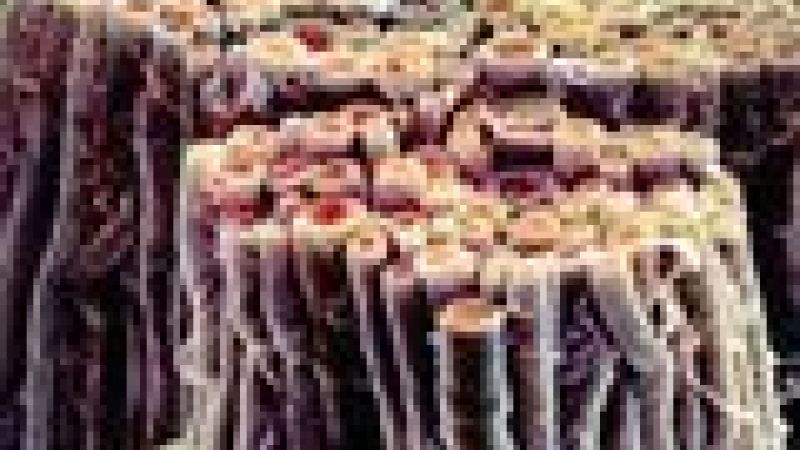 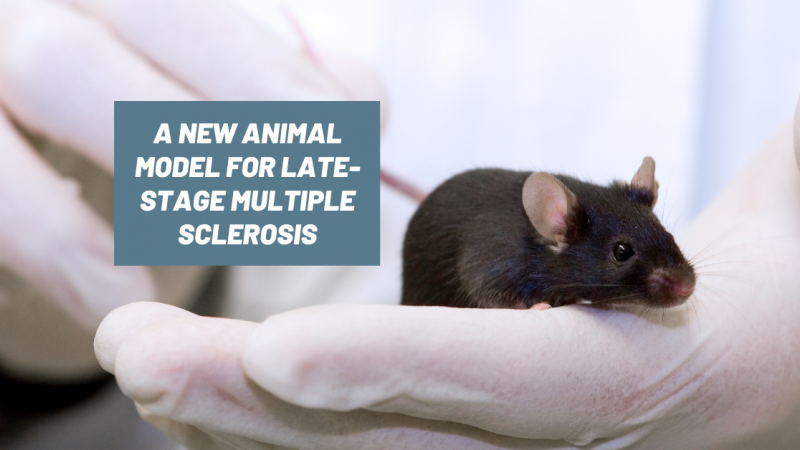 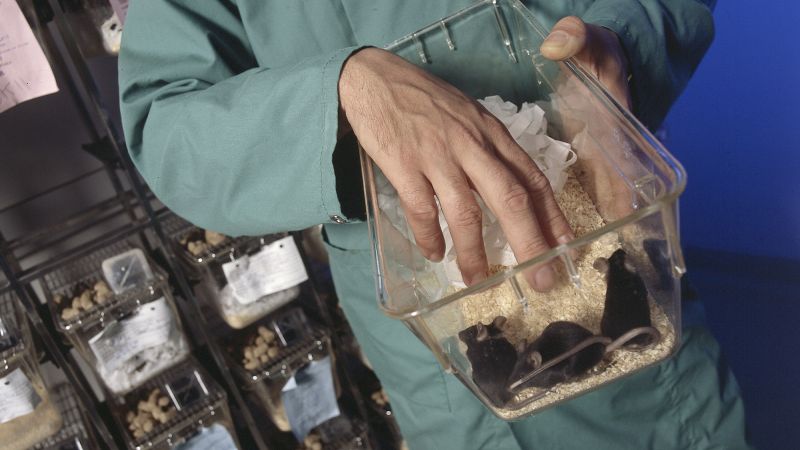