A compound called fexinidazole is proving to be quite the multi-tasker for beating parasitic infections. Already in Phase 1 trials for one tropical disease, studies in mice have now shown that it can treat leishmaniasis as well. Visceral leishmaniasis kills 50,000 to 60,000 people a year in Africa, Asia and Latin America. The simple tests in mice have shown that fexinidazole could hold huge potential to cheaply and safely treat this deadly disease.

Fexinidazole was developed in the 80s but was shelved when the company that discovered it stopped its research into tropical diseases. In 2007 scientists began testing the drug again and found it to be an effective treatment for human African trypanosomiasis (HAT, also known as sleeping sickness). It is currently being tested for safety in humans in Phase 1 clinical trials.

Scientists will now conduct more tests to check that fexinidazole works against various strains of the parasite that infect people. If the results of those studies are favourable, development of the drug as a new oral treatment for leishmaniasis will be made faster and cheaper because of the ongoing HAT trials. 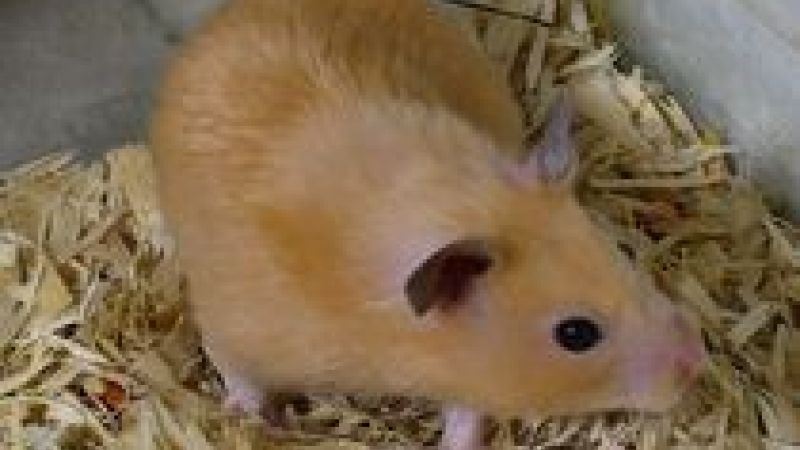 Scientists have developed a new strategy for fighting infectious diseases.