The 2008 figures for use of animals in UK research were released today by the Home Office. They show a substantial rise in numbers of procedures by about 14% compared with 2007. The numbers of animal procedures are now roughly the same as they were in 1988. Annual numbers fell between 1988 and 1998 but then started to level out and rise.

The total in 2008 was 3.66 million procedures, the majority using mice, rats and other rodents. Procedures using mice were up 9% and fish were up 85%. Many of these were genetically altered animals, which now account for half of all procedures. There was also a change in the way immature fish were counted.

Dogs, cats, horses and primates together were used in less than 1% of all procedures. Although the absolute numbers remained small, there was a rise of one third in use of macaques, which are used mainly for safety testing of medicines.

The most important message from the animal procedures figures for 2008 is that we are doing more and better research to find solutions to serious diseases. This is a continuation of the trend which saw funding of biomedical research increase in real terms by over 50% in the decade to 2006, while animal procedures increased by just 12.5% over the same period.

Science Minister Lord Drayson told the BBC that increased use of animals is 'critical to the development of new medicines and increasing the level of understanding of diseases.'

The three Rs are central to animal research, but are not just about reducing numbers. Improving animal welfare by refining procedures and replacing higher animals with lower animals are also important. Using more animals does not mean more suffering. Many mice and fish are used simply to breed better models of serious illnesses such as cancer or Alzheimers’, or to replace higher animals such as monkeys or dogs.

We will be updating our About Research pages with the new figures over the next 24h. 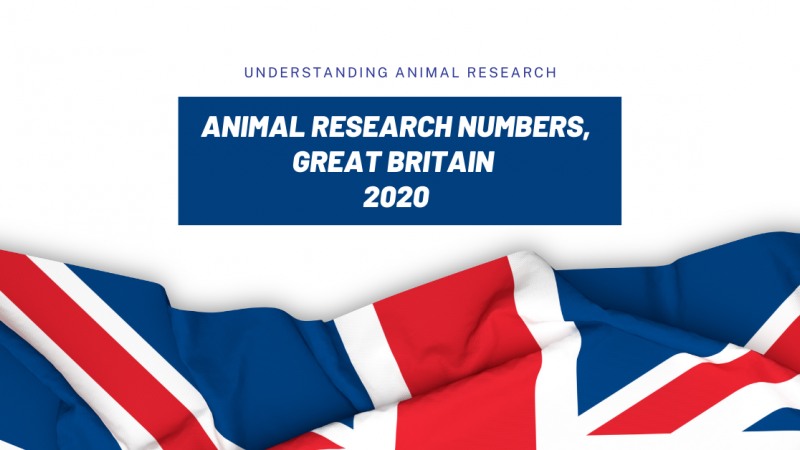 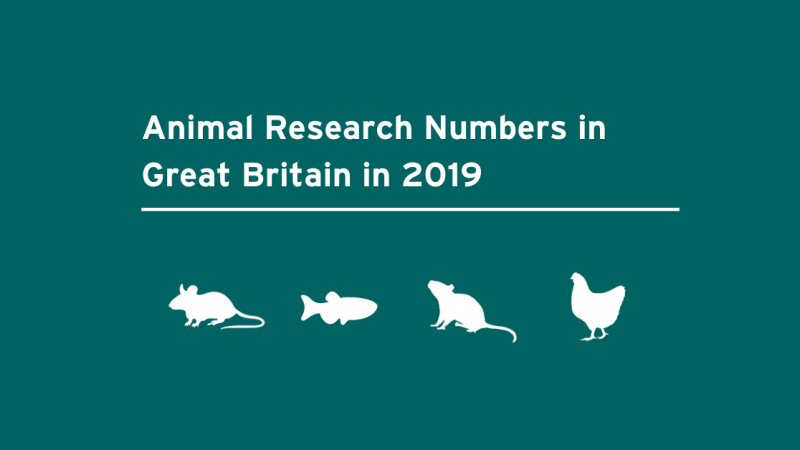 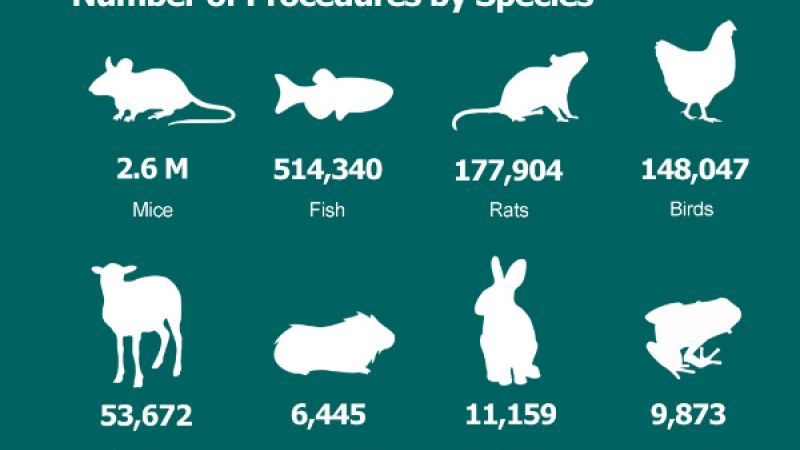