New research has shown that monarch butterflies can follow the Earth’s magnetic field to make their annual migration. 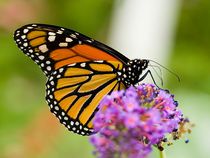 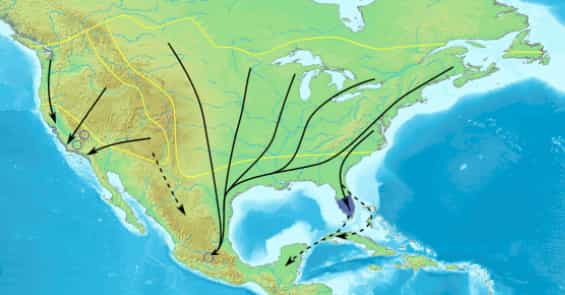 Crucially, this internal compass is dependent on violet light, which was not considered in past experiments. Previous attempts to study the butterflies appear to have used light sources or filters that did not let through enough violet light. In those studies, the researchers could not see any response from the butterflies when the magnetic field was altered.

This light dependence strongly suggests that the butterflies use the same mechanism as fruit flies and European robins for detecting magnetic fields. This relies on proteins known as cryptochromes, which are present in the antennae or eyes. When these proteins are hit by light, they trigger a chain reaction that is influenced by weak magnetic fields.

Last month, a different group of scientists showed that even extremely weak radio waves can disrupt the magnetic compass of European robins. The strengths and frequencies of the electromagnetic noise studied were the equivalent of being within five kilometres of an AM radio station. If this can affect the birds’ ability to migrate, then this could also have implications for the monarch butterfly and other migratory species.