Cancer stem cells are linked to tumour recurrence and the spread of cancer to other organs. They are also more resistant to treatment than other cancer cells. Many cancer stem cells are known to carry a specific protein on their surface called CD44.

Researchers found that those cells expressing high levels of the CD44 cancer protein had reduced levels of the microRNA miR-34a. They then tried to target this protein using miR-34a. miR-34a was found to reduce tumours in cell cultures containing prostate cancer stem cells with CD44.

The researchers then transplanted human prostrate cancer cells into mice. They found prostate tumors in mice receiving miR-34a treatment were one third to half the average size of those in control group mice. Injections of miR-34a also reduced the spread of cancer to the lungs in one tumour type.

Although microRNAs provide a potential new treatment for prostate cancer, delivering microRNAs to the right place in the body is difficult. Medicines companies are now working on this challenge. 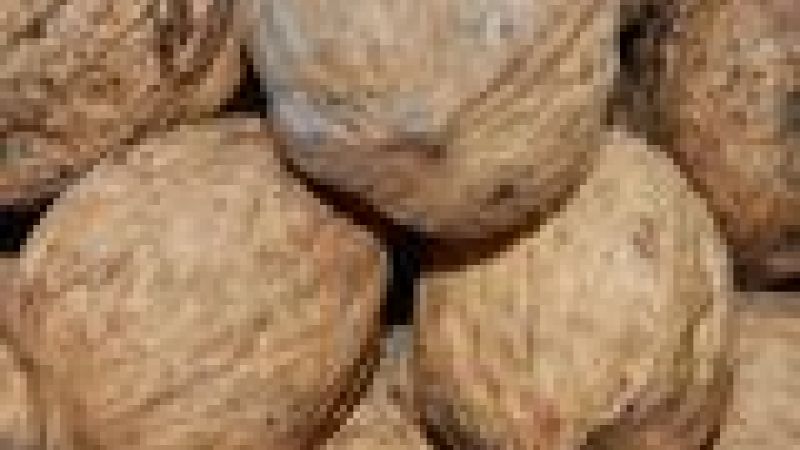 Eating walnuts as part of a balanced diet may reduce the size and growth of prostate tumours, a study on mice has shown.