Several peers confirmed their belief in the need for animal research in biomedical research, during a debate in the House of Lords yesterday (24 October 2011).

In response to a question from Lord Wills about the government's plans to change the regulations governing experiments on animals, Home Office Minister Lord Henley called animal research 'absolutely vital' for the functioning and improvement of our health service.

All the peers who spoke honoured the improvements in healthcare that we owe to animal research. Lord Robert Winston, as the only peer to hold a project licence for animal research, particularly considered the contribution of animal research in IVF, his own field of medicine.

'It is interesting to consider that more than one million babies could not have existed without the research that has been carried out on rodents.'

The government is currently consulting on how to translate a new EU directive on animal research into UK law. They are considering where to change current regulations to fit with the directive, and where to keep current UK rules.

Although the government have not made any firm decisions yet, Lord Henley assured the house that the Home Office inspectorate would be ‘properly resourced', and that the government would 'enable more information to be disclosed ... ensuring that proper safeguards are included'.

Some animal welfare groups are worried that adopting the EU directive as it stands might lower standards of animal welfare. Lord Willis of Knaresborough was keen to point out that the transposition of the directive was a ‘positive, rather than a negative move.'

‘You cannot achieve world class research unless you treat your animal models with respect and with care.'

Many peers pointed out that the public broadly support animal research, and warned against exaggerating the amount of opposition to animal research. Many mentioned public engagement as being crucial in maintaining this public support. Baroness Warwick stressed that universities are keen to be open with the public about their research, but that this has been tempered by security considerations, due to attacks by animal rights extremists.

Several Lords pointed out that the Home Office figures showing a rise in animal research do not reflect the reality of animal research. Lord Willis and Lord Taverne highlighted that much of the apparent increase in procedures is due the inclusion of animals involved in breeding, which are not used for experiments. In addition, Lord Willis highlighted that the figures do not reflect which species are used, and called for ‘a rational debate' on the matter. 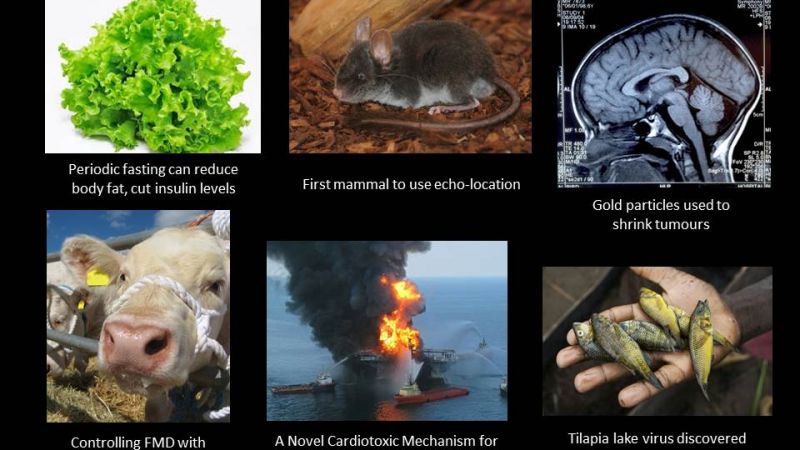