Humans have been threatening wild populations of chimpanzees for decades, through stress, poaching and habitat loss. But their contact with the great Apes is also bringing disease and sickness to the mammals. Common human viruses are killing the endangered great apes.

HIV, originally SIV, evolved from chimps and other primates. Gorillas may have given humans pubic lice, also known as "the crabs." Ebola may have spread from bats to monkeys and to humans from people who ate infected animals. But the transmission, as it turns out, isn’t one-sided. Researchers are finding that Great Apes can catch diseases from humans too. Indeed, virtually all diseases that can harm Humans can harm the great apes as they share so many genetic and physiologic properties with us.

From humans to Chimpanzees

A team of scientists working in Africa were looking for evidence of pathogen transmission from humans to apes at two chimpanzee sanctuaries in Uganda and Zambia, and were surprised by what they found: 58 percent of the chimpanzees carried drug-resistant strains of the Staphylococcus aureus bacteria probably acquired from ten of the human veterinarians working at the sanctuaries who also carried the bacteria.

"One of the biggest threats to wild apes is the risk of acquiring novel pathogens from humans," says Thomas Gillespie, a primate disease ecologist at Emory University. "We thought that our study would find some pathogen transmission from humans to the apes, but we were surprised at the prevalence of drug-resistant staph we found in the animals. It mirrors some of the worst-case scenarios in U.S. hospitals and nursing homes."

Another study investigated five respiratory disease outbreaks in the Chimpanzee population of Côte d'Ivoire in West Africa between 1999 and 2006. Nearly all the endangered chimps in the region became sick and many died. The researchers from Emory University found that tissue samples gathered from chimp victims tested positive for one of two germs — human respiratory syncytial virus (HRSV) or human metapneumovirus (HMPV). These cases represented the first confirmed evidence of viruses transmitted directly from humans to wild great apes.

A bit later, in 2013, Kanyawara Chimapzees from Uganda contracted a common human cold virus, the rhinovirus C and in 2016 the same population contracted pneumonia from another virus. Many great Apes died during those episodes. A genetic study published in Emerging Microbes & Infections, showed that the two epidemics were cause by different viruses responsible for simple colds in humans.

The same goes for intestinal parasites. Researchers report that a people may be transmitting the Cryptosporidium parasite to Gombe’s chimpanzees. This could occur when chimpanzees raid agricultural fields outside the park boundaries and come in contact with sewage used as fertiliser, the researchers say.

So human bacteria, viruses and parasites are finding their way to Great Ape populations.  Other primates can also catch human germs. In a study on how diseases are shared among primates, lemurs are found to carry human viruses also. This great sensitivity of monkeys to human pathogens isn’t astonishing and can be explained both by their genetic proximity and by their great isolation from humans.

The dark side of primate research and ecotourism.

Ironically, both primate research and ecotourism are aimed at helping great Apes but the proximity to the primates of tourists is also spreading diseases in their population. Conservation efforts are being negated by the contact with the animals causing disease.

However, both might in fact still be doing more good than harm. Research and tourism have a strong positive effect on great apes' survival since they reduce poaching activities and gives more 'political weight' to the apes and protected areas. Studies of the Max Planck Institute for Evolutionary Anthropology suggest the protective effect researchers have against poachers outweighed the substantial chimpanzee death rate caused by human diseases. However, certain hygienic regulations need to be addressed and respected to limit transmission to a minimum.

In the past, conservation planning had focused mainly on limiting hunting and providing adequate habitat for threatened species. But the new study suggests that conservation biologists need to pay more attention to infectious disease. Even when protected areas are well established, their borders are porous – especially to pathogens.

Regulating disease in chimpanzee population is very important, even for human health, as chimpanzees may serve as an incubator where the pathogen can adapt and evolve, and perhaps jump back to humans in a more virulent form. The booming human population in sub-Saharan Africa, and the resulting overlap of human activity in wild primate habitats, increases the risk of such cross-species transmission of pathogens, the researchers warn. 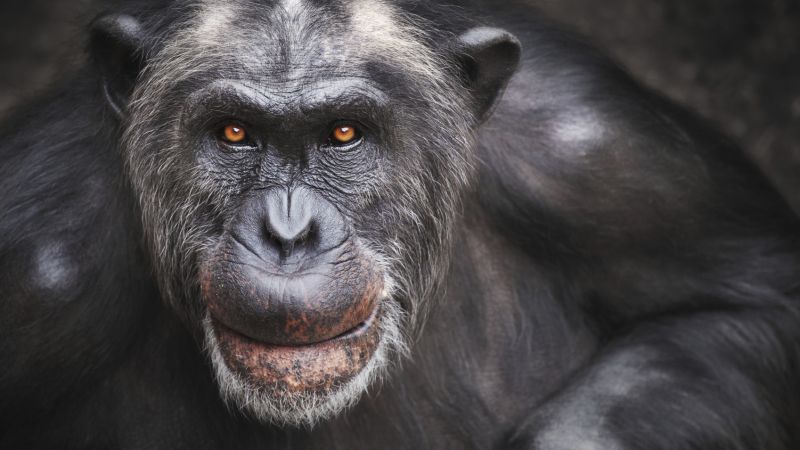 A human common cold can be lethal to a chimp 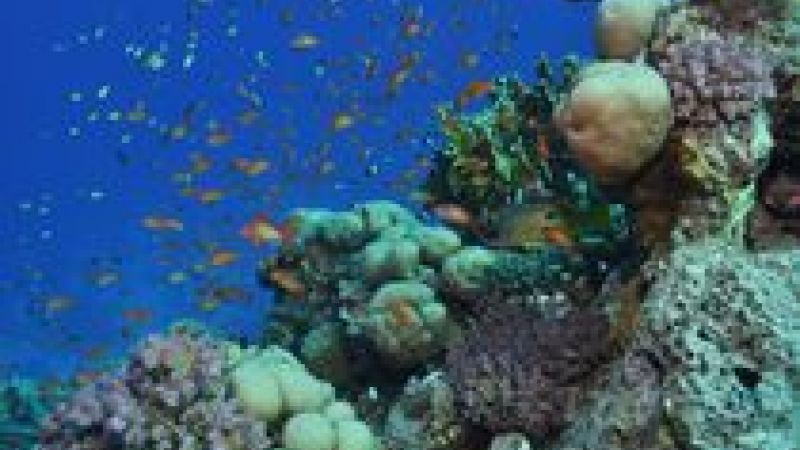 You want fish? Police your reserves 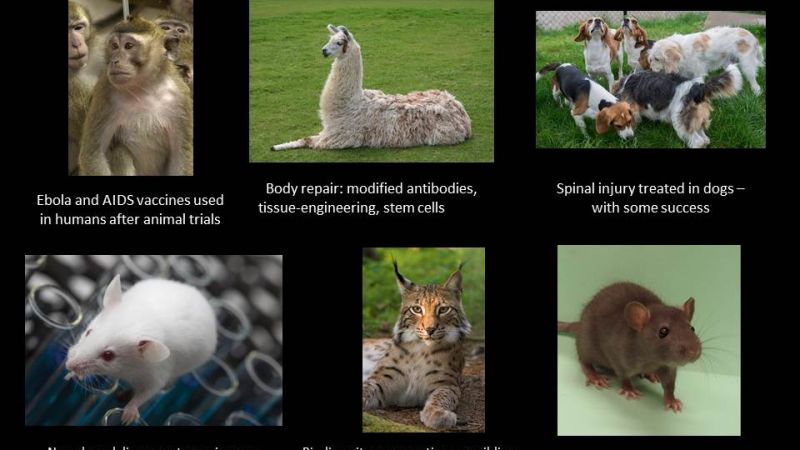 A subjective review of the years animal research stories