In today’s staff blog our Science Writer, Ian Le Guillou, looks at how genetically modified mice are helping to reduce our reliance on primates, but are inflating the numbers of animals used.

The 3Rs – replacement, refinement and reduction – are central to conducting animal research. Achievements in these areas have been slow but steady. Whether it is improved imaging technologies or luminous bacteria to monitor infections, there are many examples of basic science being applied to replace, reduce or refine the use of animals in research.

Refining an experiment means that involves less distress or suffering for animals, and this can be achieved by using a lower animal. This is means an animal that has lower ‘neurophysiological sensitivity’, which would be less sentient and likely to suffer less. There is already a requirement to use a lower animal where possible, but it is only through more research that this can be applied to more areas.

One of the most successful approaches in achieving this is the use of genetically modified mice. This allows the mice to bear greater resemblance to humans on a biochemical level by inserting human genes. While mice are still mammals and as such have highly developed nervous systems, they are considered a lower species than primates. Primates are our closest evolutionary cousins and, although they are often the best model for humans, the use of primates has fallen over the past 25 years thanks to technologies like genetic modification.

For example, primates were used extensively for testing the oral polio vaccine. Also known as the Sabin vaccine, it contains live (but weakened) polio virus. Within two years of this vaccine being deployed, it had already saved 500,000 lives. It is still used today in areas of high incidence of polio as it offers longer immunity than the inactivated vaccine and, being an oral vaccine, does not require the need for sterile needles to administer it.

Batches of the vaccine have to be tested to show that they are effective and safe, or else they could be responsible for an outbreak. However, only primates are naturally susceptible to polio and so there was no other way of testing the vaccine. 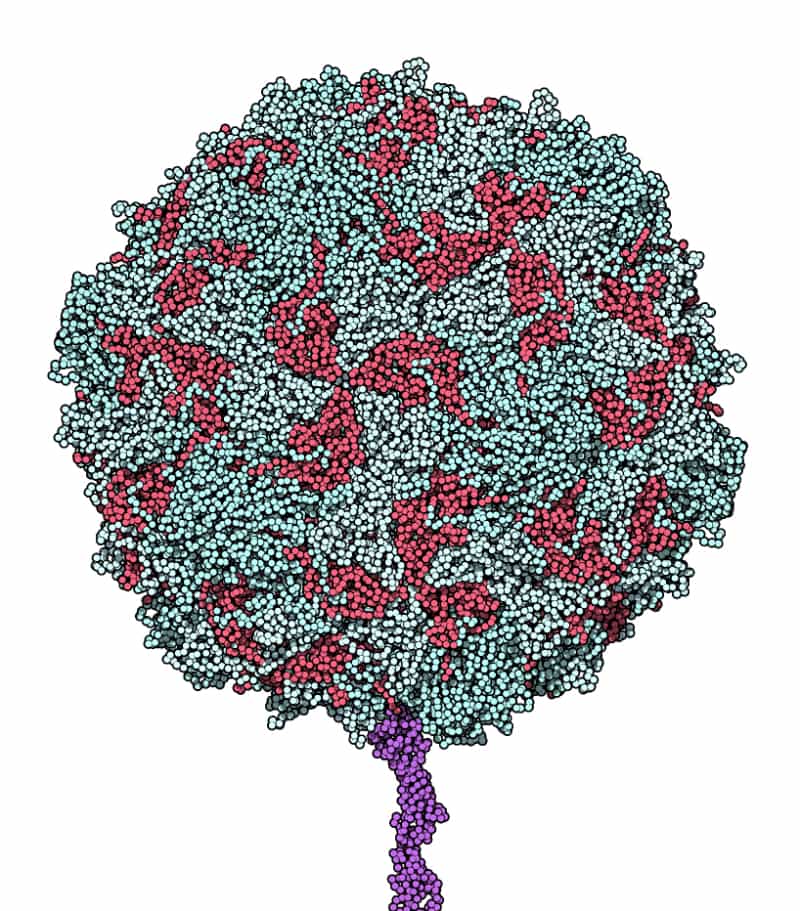 An international collaboration of eleven institutions from Europe, America and Asia then worked to confirm that the mouse was a suitable and reliable model. In 2000, the World Health Organisation accepted the genetically modified mouse as a suitable model for testing the live polio vaccine. This has since meant that hundreds of monkeys have been replaced by mice.

This work to reduce the number of primates used in research has been successful and another great step forward. However, it will certainly have increased the overall number of research animals. Developing a genetically modified mouse requires several generations of breeding and several different types of mice with slightly different modifications were tested. These numbers can easily become quite large relative to the number of animals used in experiments. In fact, nearly half of all animals used in research in the UK are mice used for breeding for genetic modification.

What we get in the end is a clash between wanting to refine experiments and to minimise the number of animals being used. Although work like this is important to reduce our reliance on primates, the steady rise in the overall number of animals can give the wrong impression. In the UK, the number of animals in research has risen since 2001, and this has almost been entirely due to the rise in breeding for genetically modified mice.

There are new technologies in genetic modification that have been developed that could reduce these numbers significantly in the not-too-distant future. Until then, the numbers will continue to belie the work done to refine animal experiments.