Mice have been cured of anaemia by an injection of genetically engineered cells that, when injected underneath the skin, formed blood vessels that secreted a hormone called erythropoietin. Erythropoietin stimulates the production of red-blood cells.

Many medicines are currently produced using genetically engineered bacteria or fungi that synthesise the medicine in giant bioreactors, from which it must be purified. This is an expensive process that can take years to optimise and isn't suitable for all medicines. Erythropoietin can be man-made in bioreactors by bacteria and is used to treat anaemia but the treatment requires frequent, even daily injections.

Scientists have now shown that they can genetically engineer human cells to produce erythropoietin. These cells are injected into the body where they form blood vessels that secrete the erythropoietin. Essentially they have put the factory inside the patient.

The researchers purified specialised cells from human blood that normally repair the lining of blood vessels. They genetically engineered these cells to express erythropoietin. The cells were then mixed with mesenchymal stem cells, which are able to form blood vessels.

This mixture was then injected underneath the skin of mice that had been made anaemic either by radiation (as often occurs in chemotherapy patients) or by loss of kidney tissue. The cell mixture spontaneously formed networks of blood vessels underneath the skin. The vessel lining secreted erythropoietin and cured anaemia in both types of mice.

Researchers have shown that they can treat sickle-cell anaemia in mice by switching on a haemoglobin gene usually only active before birth. 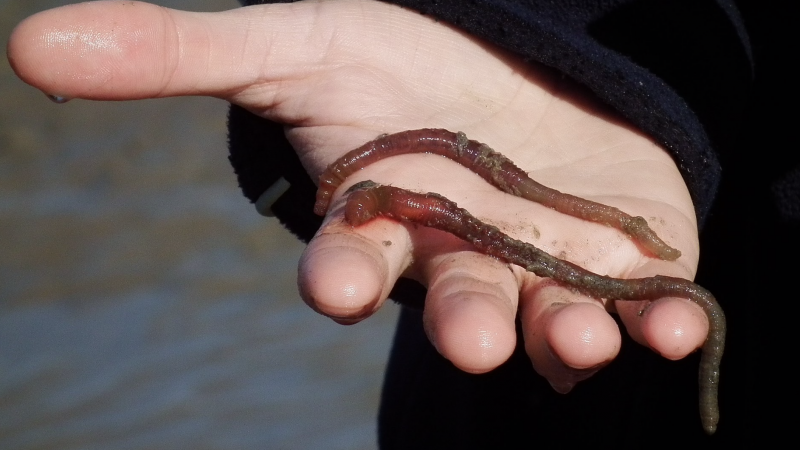