Supplementing the diet of healthy middle-aged mice with a mixture of amino-acids - the building blocks of proteins - extended their average lifespan by over one tenth. The treated mice also had more stamina and improved muscle co-ordination.

The dietary supplement comprised branch-chained amino-acids leucine, isoleucine and valine added to the mouse drinking water. It increased the production of mitochondria within cells, especially in heart and skeletal muscle cells. Mitochondria are the power plants of cells.

The mice also showed an increased activity of SIRT1, a known longevity gene.Last year scientists showed that the same amino acids could extend the lifespan of single-celled yeast. 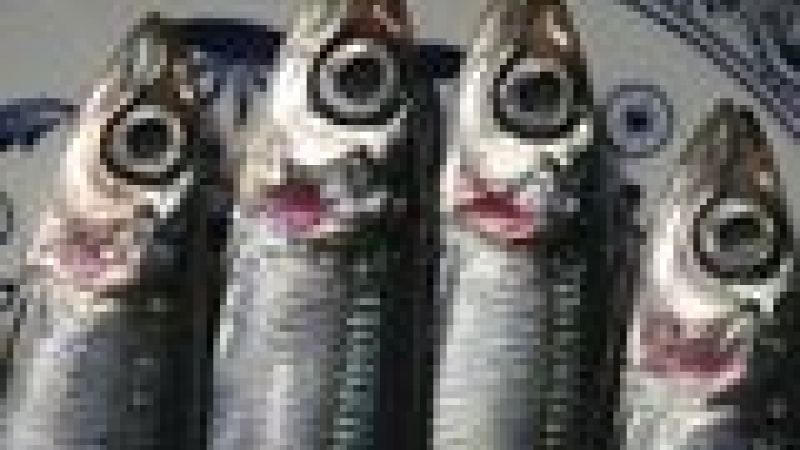 The omega-3 fatty acids DHA and EPA found in oily fish reduce inflammation, which in turn reduces the symptoms of arthritis and reduces the risk of heart attacks and strokes. 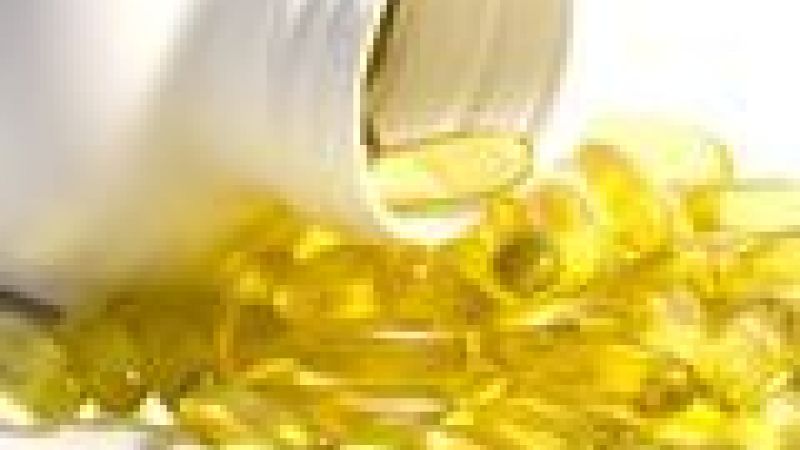 Scientists have found that omega-3 fatty acids can help speed up recovery from nerve damage.