A study of immune cells taken from ageing mice has found that oxygen-damaged proteins block a crucial transport pathway within the cells, preventing them from recognising pathogens and leading to a weakened immune system. The research also showed that supplementing the diet with antioxidants may help reverse this loss of immune function.

Despite being essential for life, in certain circumstances oxygen is highly reactive and if left unchecked, can rampage through a cell damaging proteins, lipids and other subcellular components. As cells age they become less able to protect themselves from these oxygen “free-radicals” and accumulate damaged proteins.

Researchers studying this process in the cells of ageing mice found that these proteins accumulated in the endosomal pathway – a subcellular motorway used by the cell to deliver proteins to the cell surface. They were looking at dendritic cells, which are the immune cells responsible for first recognising invading pathogens. Once a pathogen is recognised, the dendritic cell produces an antigen which must be delivered to the cell surface via the endosomal pathway. At the cell surface, antigens help alert other immune cells to the threat.

The researchers found that damaged proteins blocked the pathway, preventing antigens being delivered to the cell surface. This explains why the immune system is less able to respond to infections in the elderly.

The team then found that the blockage could be prevented by feeding the mice water with added antioxidants – chemicals that mop up the oxygen free-radicals. Future work will determine whether this effect can be replicated in people, with the possibility of new medicines, or maybe just food-supplements, being used to protect the immune systems of the elderly. 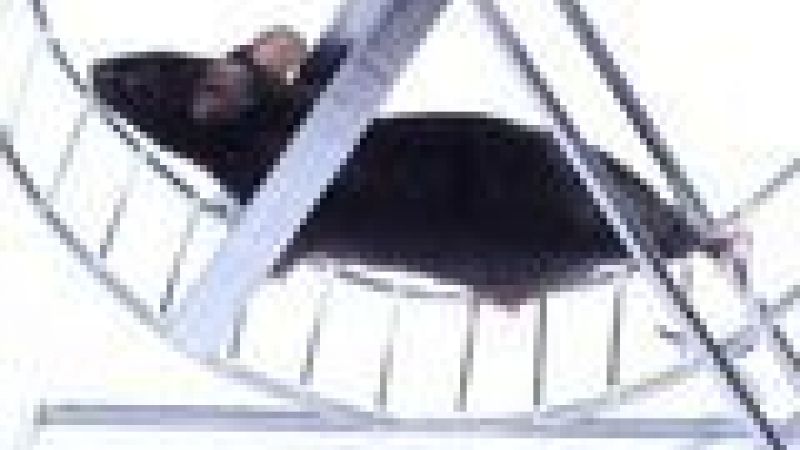 Regular endurance exercise reduces the effects of ageing, according to new research on mice. 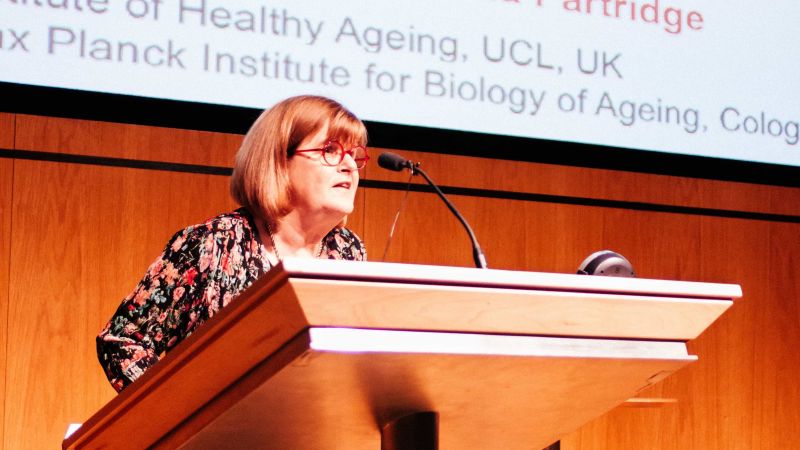 Dame Professor Linda Partridge on the Science of Healthy Ageing 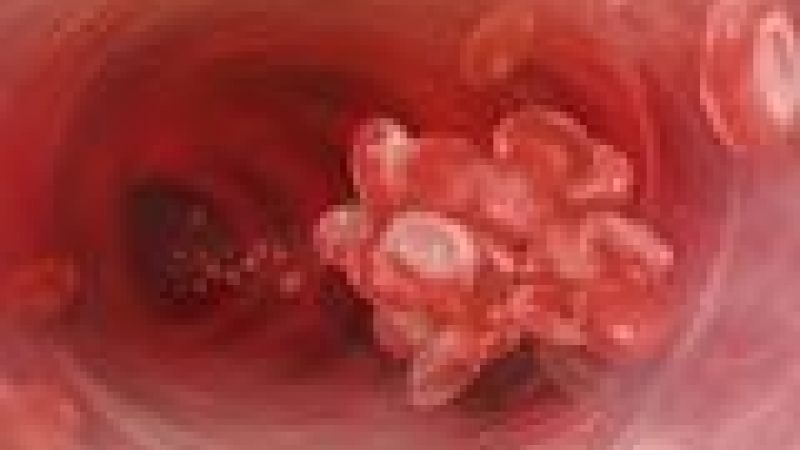 Old mice have had their bone marrow rejuvenated after receiving blood supplies from younger mice, a new study has revealed.