Scientists have developed a computer model that predicts the effect of anti-arrhythmic medicines on the heart. The model gives the same results as experiments conducted on humans and animals. Scientists hope that in the future the model could reduce the number of animal experiments needed when developing new medicines.

Contraction of the heart is tightly regulated by electrical impulses generated by heart cells. These weak electrical currents are caused by the flow of charged molecules, or ions, across cell membranes. Irregular heartbeat, or arrhythmia, occurs when these impulses get out of synchrony. Anti-arrhythmic medicines act on cell membranes to control the flow of ions. However, the wrong dose can often make symptoms worse or cause sudden death. Thorough testing on animals is therefore essential to ensure safety.

In the new computer model, scientists used equations to represent the opening and closing of channels in cell membranes that allow ions to flow from one side to the other, generating impulses. More equations link these together so that every cell in the heart is included in the model. Researchers can then input a medicine and dose and the model will predict what effect it has on the heart as a whole. Crucially, the model returned the same results as real biological experiments showing that its predictions were accurate.

Increasingly sophisticated computer models are now being designed that allow scientists to determine the effect of molecules on cells and tissues. These allow researchers to screen millions of molecules quickly and cheaply and can also reduce the number of animals required in early experiments. 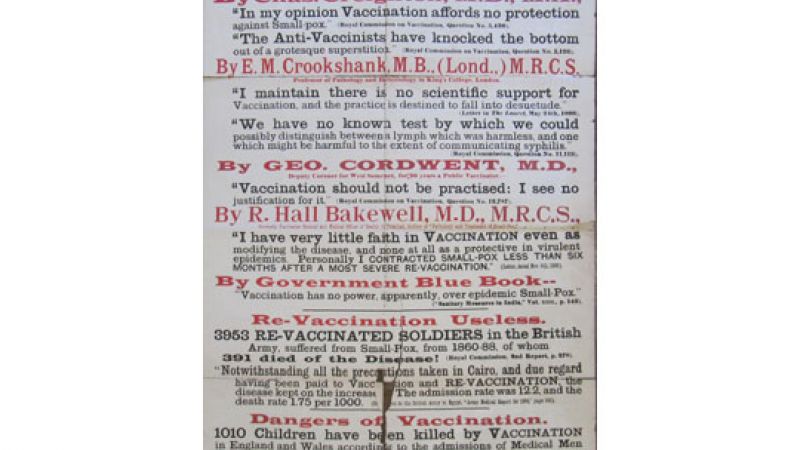