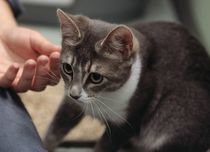 Tabloid and local newspapers as well as BBC radio recently reported on research from 2010 which involved cats.

Cats, like humans, are born with poor vision. As they develop, their visual cortex learns how to construct a stereoscopic image from forward-facing eyes. When this process goes wrong in humans and animals, conditions such as cross-eyes, lazy eyes and functional blindness can result.

An experiment was conducted to discover how the process of developing sight works. It involved keeping cats in different light environments, such as complete darkness, to study how the brain developed. The most controversial element of the experiment involved five cats who had one of their eyelids sewn shut after a period of normal development in order to study the effect of partial light deprivation on brain development. This was done with five cats, two for two days and three for seven. The eyelids are sewn so that they can be re-opened at the end of this period.

All procedures were carried out under anaesthetic and the cats showed no signs of discomfort or distress upon waking. Cardiff have a statement about this research on their website here, which describes the experiments in greater detail. 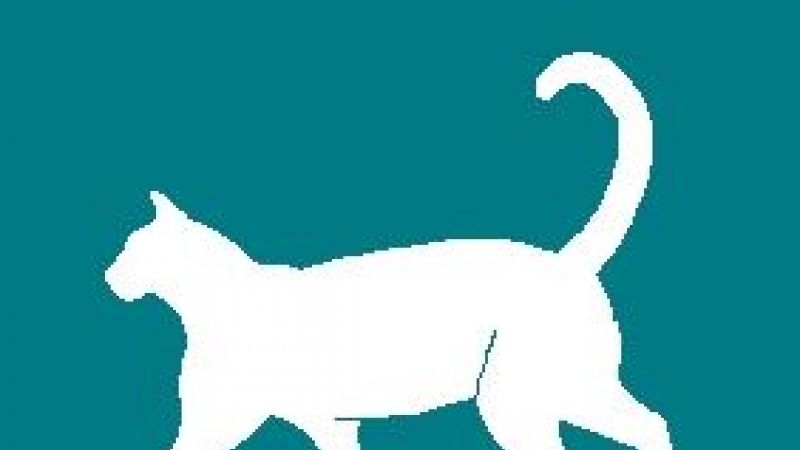 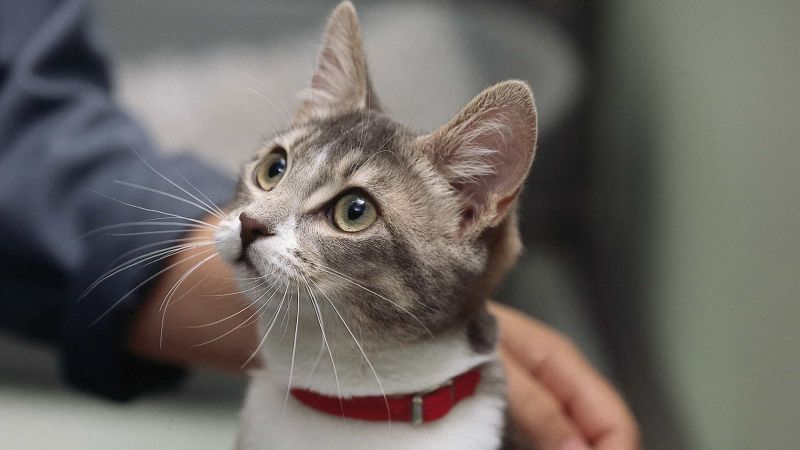 Other animal use in society