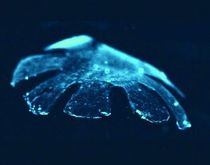 The jellyfish in this video may look pretty simplistic, but it represents an exciting stage in engineering complex tissues, which could be used to build organs, and test new heart drugs. It looks unlikely, but scientists have found that jellyfish moving around the ocean use the same mechanism as the heart cells that cause your heart to pulsate. To prove this, they took some of those cells from rat hearts, and used them to create this jellyfish robot.

The heart is basically a pump, and scientists in recent years have discovered that the pumping action comes not from the overall organ, but from the individual cells. The cells themselves pulsate. Scientists doing studies on Jellyfish found the same mechanism working when jellyfish move.

But pulsating cells aren’t enough to pump blood or move a jellyfish. They have to be built into a complex working system. This jellyfish shows that scientists can build one of those systems from scratch.

Kit Parker, the scientist who created the robot said: ‘for years, all we’ve measure in a dish is contractility. But there’s a big difference between that and pumping. Now we’ve shown that we can build a muscular pump in a dish. You’ve got a heart drug? You let me put it on my jellyfish, and I’ll tell you if it can improve the pumping.’

This research is based on studies on rats and jellyfish, but it could help scientists in the future, with developing models for drug testing, or even synthetic organs. 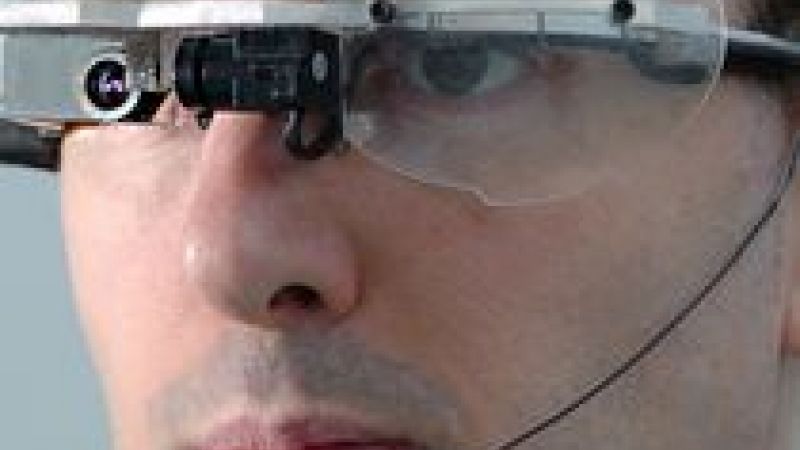 March of the cyborgs