It is hard to do justice to six hours of presentations in a few hundred words so this is a subjective choice from a recent interesting and intense day of reporting on advances in the 3R’s at Oxford University.

CombiDART, a non-vertebrate based platform for rapid toxicity testing.

New chemicals have to be tested for developmental and reproductive toxicity (DART) and this currently involves many mammals. But what if we could screen out dangerous compounds using other organisms? This is what Professor Alison Woollard described. By combining the responses of nematode worms and the social amoeba Dictyostelium discoideum to the chemicals to be tested ‘CombiDART’ is a non-vertebrate based platform for rapid toxicity testing.

What was striking was the strong correlation between the results found using mammals and the invertebrates, with certain molecules having equivalent disruptive effects on normal development. What was also striking was how much money and time could potentially be saved. Currently it might take five years and 5000+ animals to safety test one compound at a cost of anything up to a million pounds. 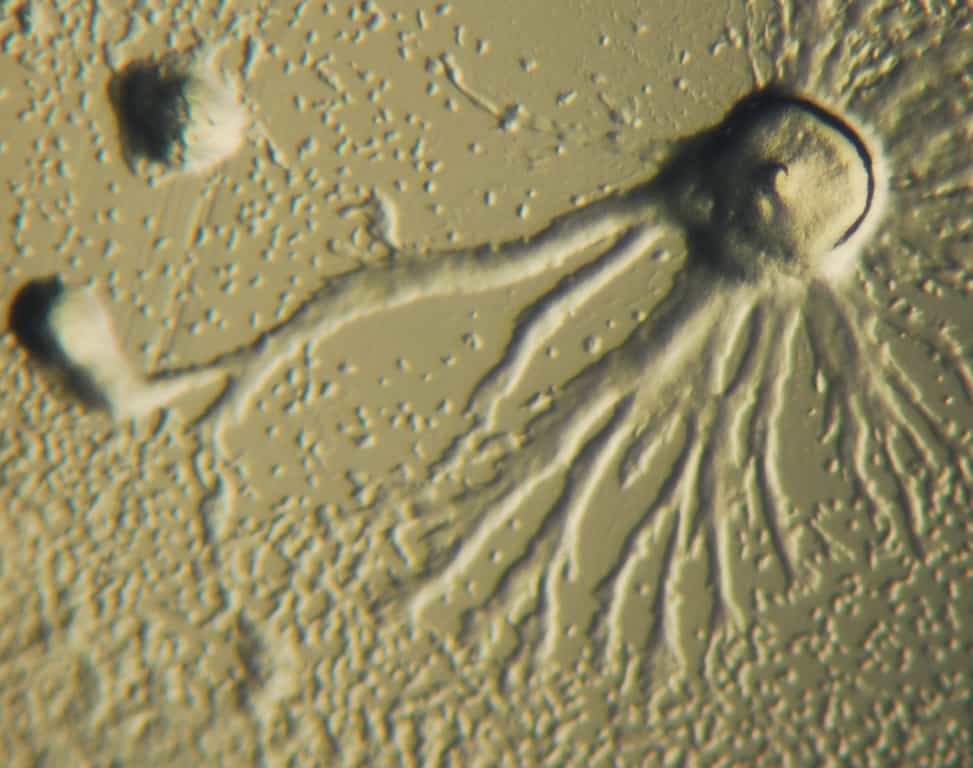 Opponents of animal research often state that we should use computer models instead of animals, failing to understand that such models require extensive data from animals and humans to be created in the first place. Dr Alfonso Bueno described one such award winning* model which has now reached the point where it is ready to supplement animal models in the assessment of new medicines that regulate the heart. The model can even be used to assess the outcomes for people with different heart cell characteristics.

The model has stood up to being tested with a decade of historical data obtained from animals, predicting the risk of drug-induced heart arrhythmias in humans with 89% accuracy while data obtained from previously conducted animal studies for similar datasets showed up to 75% accuracy. The advantages of computer modelling are obvious, not least being able to compress a process that would have taken months or years into minutes.

It is expected that as regulators and industry accept this particular model, animal use for testing in this area will drop by about one third.

In a quick fire session a team of technicians described a number of refinements to their work routines.

To prevent post-operation pain animals are given pain killers, but it can be difficult to administer them. By teaching mice and rats to eat jelly (mice like raspberry, rats prefer blackcurrant) painkiller can be mixed with 2ml of jelly to help the medicine go down.

Ferrets need their nails to be trimmed and as they are not the most restful of animals need to be bribed with a tube of food to keep still. As they contentedly suck on this, their nails can be cut.

Following surgery, inspecting stitches (sutures) on the underneath of a small animal like a mouse can be tricky. You want to avoid handling the animal if at all possible. Typically the animal might be placed onto the cage-top and the animal viewed from underneath.

The refinement described was to encourage the mouse into a glass tube, and then pick up the mouse in the tube for a thorough inspection.

Video shown at the conference

Not to forget that there can be harms in the process of animal research, I’ll finish with a report from Dr Katie Lidster of the NC3R’s.

Aggression in group-housed mice is a serious welfare concern. The NC3Rs led a crowdsourcing data project to collect data on the prevalence of and potential triggers for aggression in laboratory mice. In total, 44 facilities from nine countries participated in the study and data was collected by 143 animal technicians. A total of 788 incidents of aggression-related injuries were reported across a sample population of 137,580 mice. Some of the findings were surprising. We are told that aggression increases with housing density, but in male mice aggression reduced with five in a cage compared with three for example.

The practice of moving some old bedding into the new clean cage was very clearly demonstrated to be beneficial with aggressive incidents in mice transferred to a cage without any old bedding at all being far higher than where some or all of the bedding was transferred along with the mice. 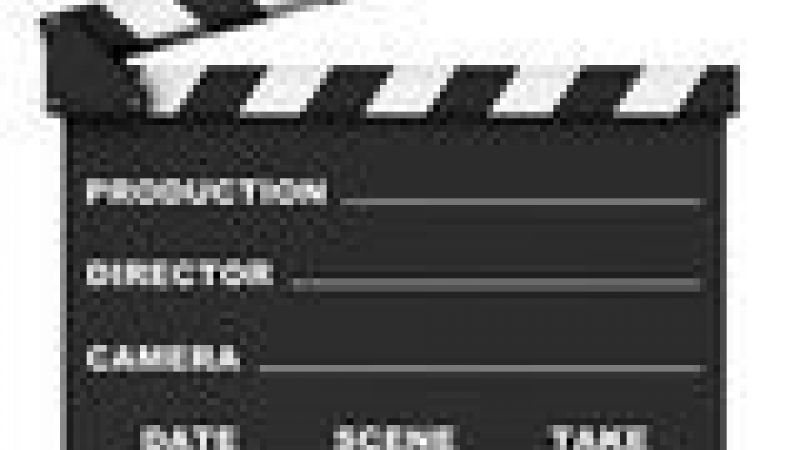 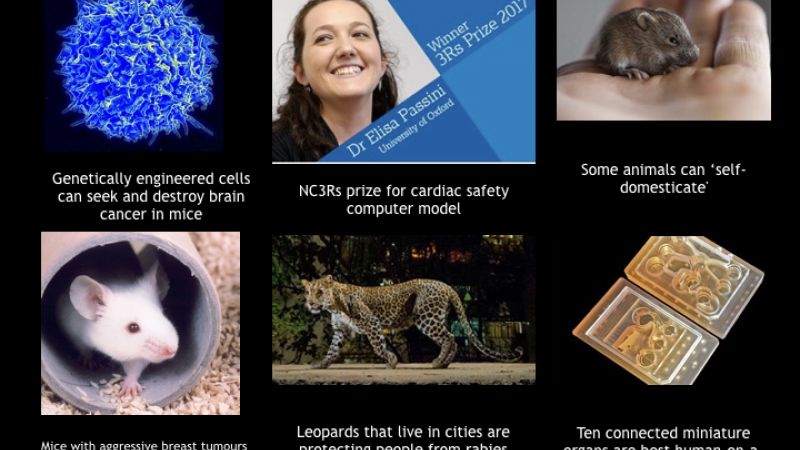