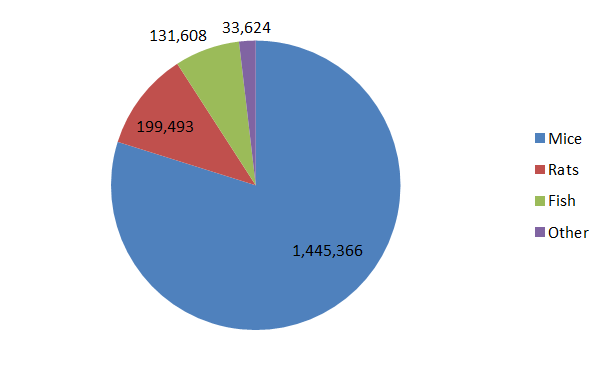 Fig 1: Animals that were bred for scientific procedures but were killed or died without being used in procedures, Great Britain, 2017

Taking the 1.81 million non-GA animals together with the animals involved in the creation and breeding of GA animals and the animals used for the first time in experimental procedures published in the annual statistics, provides the total number of animals used in science covered by ASPA in Great Britain, in 2017. In 2017, there were 5.53 million protected animals used in science in Great Britain. Of these animals, two thirds (67%) were involved in the creation and breeding of animals and one third (33%) were used in experimental procedures.

These statistics are being published for the first time by the Home Office, using data from establishments in Great Britain that were licensed to use animals for scientific purposes in the calendar year 2017. These data were collected by the Home Office under the EU Directive (2010/63/EU) that requires Member States to collect additional data on breeding and genotyping of animals for scientific procedures every 5 years, from 2017.