Two American aid workers in Liberia made the news this week, as they became the first people ever to contract the Ebola virus and be returned to the United States . Kent Brantley and Nancy Writebol (pictured) both contracted Ebola while treating victims of the extensive 2014 outbreak and survived following treatment with a drug that was previously untested in humans. Dr Brantley, in particular, made a ‘miraculous’ recovery, from near-death to being able to stand and shower within a day.

The 2014 Ebola outbreak has been reported as ‘the worst in history’ with 1,323 cases and 729 deaths in Guinea, Liberia, Nigeria and Sierra Leone as of 27 July.

Ebola has a mortality rate of over 60% in human populations. Victims usually become ill 2-21 days after infection and death occurs 7-14 days after symptoms first appear. Ebola is also fatal in old-world non-human primates, and has devastated Gorilla populations in the Congo Basin, causing Western Lowland Gorillas to be classified as critically endangered in 2007, directly as a result of the disease.

Until recently there was little hope of preventing or treating Ebola. Several promising vaccines have been developed, but since outbreaks of the disease are sporadic it is unknown where and when it will occur, making a vaccination programme difficult to implement. A Gorilla vaccination programme has been widely proposed, but would be expensive and require skilled field workers to vaccinate the animals. Most post-exposure treatments have had limited success, needing to be given within minutes of contracting the virus, or simply proving ineffective in monkeys.

In 2012 several groups reported monoclonal antibody treatments that protected macaque monkeys from Ebola 24 hours to 48 hours after exposure. These antibodies to fragments of the Ebola virus were isolated from the blood of mice that had been exposed to Ebola. They target specific proteins on the surface of the virus that allow it to infect host-cells, preventing the virus from replicating.

One of these treatments, ZMAb, was formed from a combination of three monoclonal antibodies and completely protected macaques from a lethal dose of Ebola when given 24 hours after exposure. It also protected two out of 4 macaques when given 48 hours after exposure. The six monkeys that survived these initial experiments had developed their own immune response to the Ebola virus. It appeared that the antibody treatment they received has slowed replication of the virus until their own immune systems were able to clear it.

The researchers hoped to extend the window in which the treatment could be given to 72 hours – enough time to detect some symptoms of the virus. They gave monkeys the ZMAb antibody combination together with an antiviral gene therapy to boost the immune response 72 hours after exposure to the Ebola virus. Over half of the moneys (4 out of 6) survived, and they remained immune to the virus for at least 13 weeks.

Following these successful experiments in monkeys human clinical trials were planned. ZMab was combined with another monoclonal antibody treatment, MB-003, which had shown some success in treating Rhesus Macaques up to 5 days after exposure to the virus. The drug combination ‘ZMAPP’ was developed for initial tests in humans.

But on the 31 July 2014 three vials of ZMAPP were flown to Liberia as an experimental treatment for the American patients. Kent Brantley, who received the first dose had been ill for 9 days; well beyond the expected therapeutic window for the drug. His breathing had become laboured, and he told doctors that he felt as though he was dying. Within an hour of receiving the medication, Brantley's condition dramatically improved. He began breathing easier and a rash over his trunk faded away. Nancy Writebol did not respond so well, but was reported to be stable after two doses of the treatment. Both have now been evacuated to the United States.

It is rare but not unheard of for un-trialled drug treatments to be given to patients who are unlikely to recover from a disease. With no toxicity testing and no side effect profile this is a risky strategy, and the full extent of the patients’ recovery is currently unknown. The pathology of Ebola is very similar in apes (including humans) and macaques, so there was good reason to believe that a treatment that was effective in macaques will have similar benefits in humans.

Although clinical trials are still needed, a successful treatment could be critical in preventing further spread of the disease. If, as indicated in monkeys, patients who recover remain immune to Ebola, they would be able to return to afflicted communities. If the treatment proves successful this could be a very significant step both for treatment of Ebola and for the use of antibody therapies in treating disease. 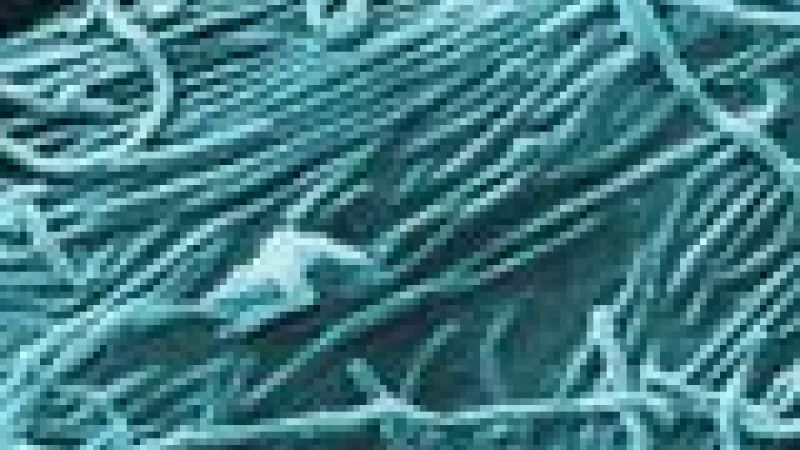 Scientists have developed a vaccine which protects mice from the Ebola virus and, unlike current vaccines, can be stored for long periods of time. 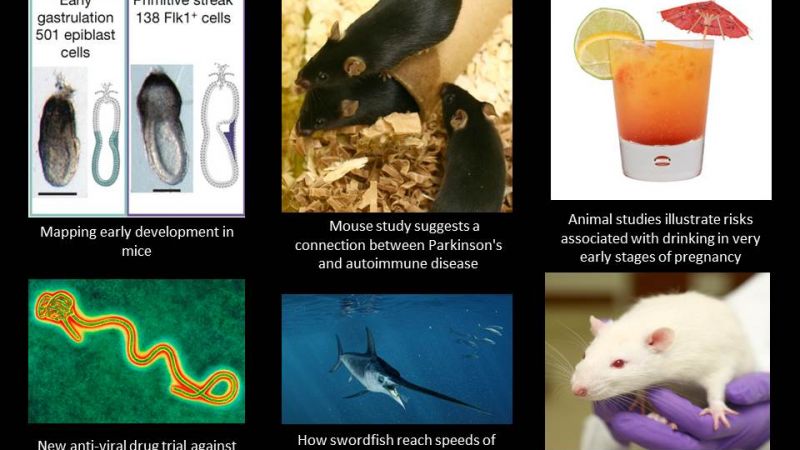 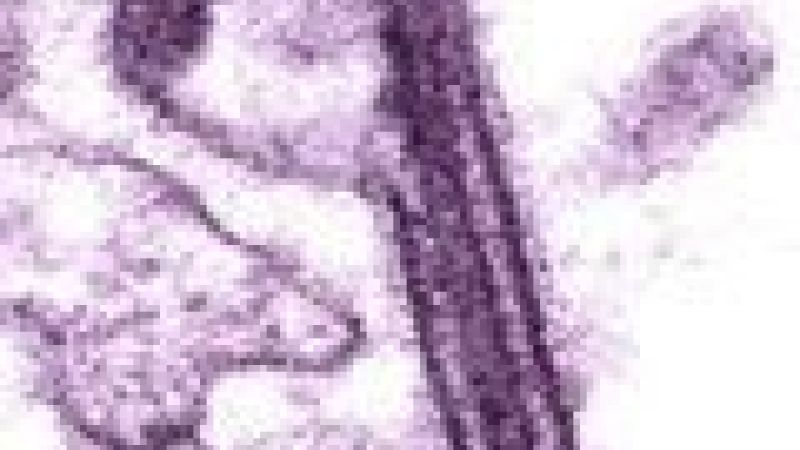 Scientists have uncovered the Achilles heel of the deadly Ebola virus; the breakthrough could lead to the first treatment for the tropical disease within a decade.