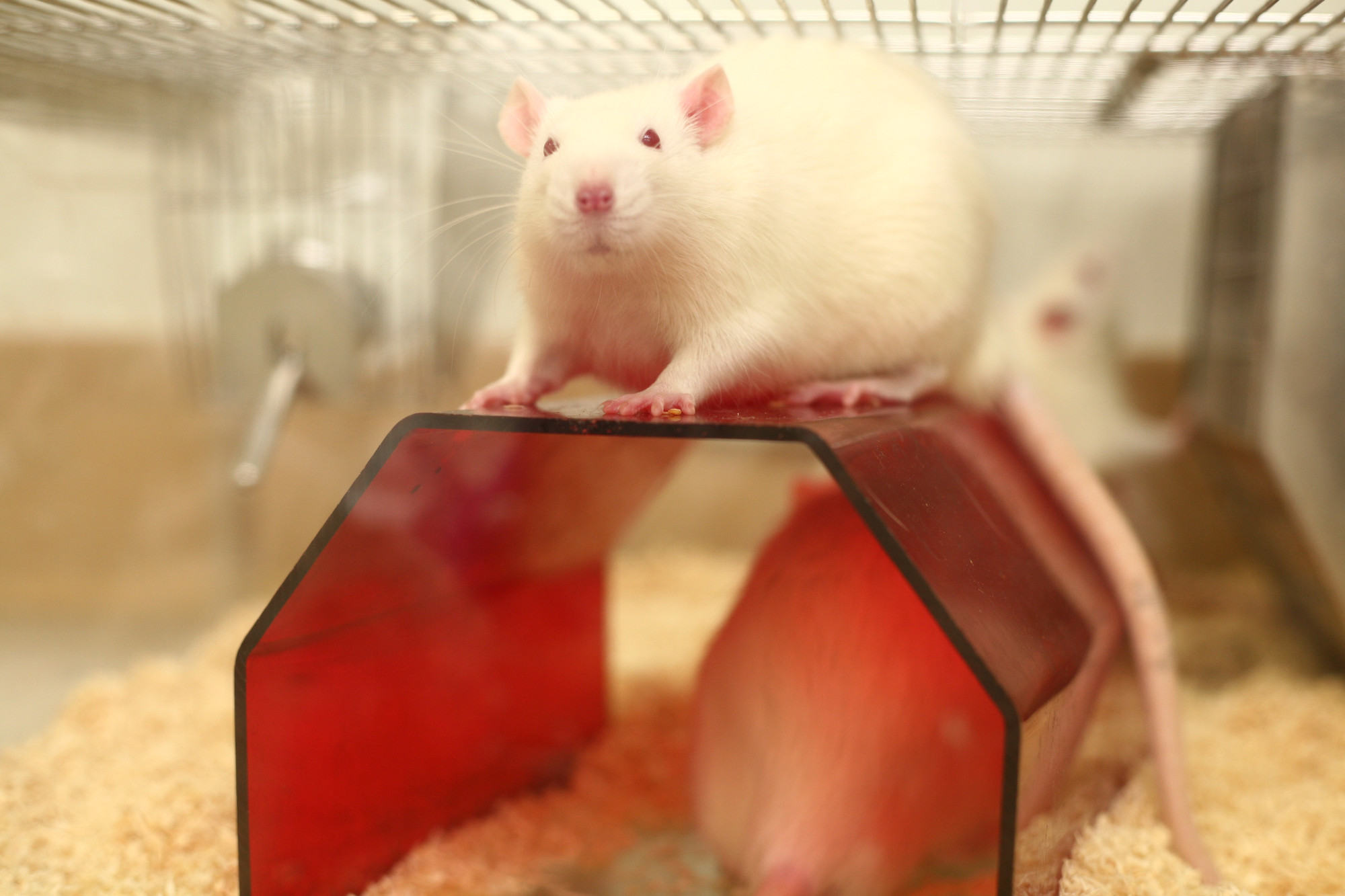 Today’s staff post comes from Wendy Jarrett, Chief Executive of Understanding Animal Research as she discusses how openness has been a process playing out for many years. As the number of signatories on the Concordat of Openness rises, we must not forget that there are many organisations that have been showing great openness practices for many years.

The Concordat was published almost three weeks ago and already we are seeing examples of a new, more open and honest way of communicating about animal research in the UK.

Even before the Concordat was published, we were seeing many more examples of researchers and their institutions’ press offices ensuring that the role of animal research is included in the information about scientific and medical breakthroughs. While ten years ago references were made to ‘pre-clinical tests’ or ‘laboratory research’, now the fact that animals have been used is clearly set out.

Some of the major stories about animal research in the last three weeks have included the role of mice in suggesting that weight loss may help to prevent the spread of some breast cancers, and their role in the development of a promising new vaccine against malaria.

We have read about rabbits being used to test a new wirelessly-charged pacemaker and research in mice showing that stem cell therapy could be a powerful treatment for multiple sclerosis.

But we have also seen examples of media coverage that references the Concordat directly and much of this has focused on the use of non-human primates. Newcastle University publicised and provided footage of its research into paralysis and King’s College London invited Martin Bagot from the Mirror in to see the reality of research into Parkinson’s disease.

In both these cases, the coverage set out clearly what had been done to the animals as well as reporting on the hoped-for benefits of the research projects, which aim to alleviate some of the nastier conditions that can afflict people. 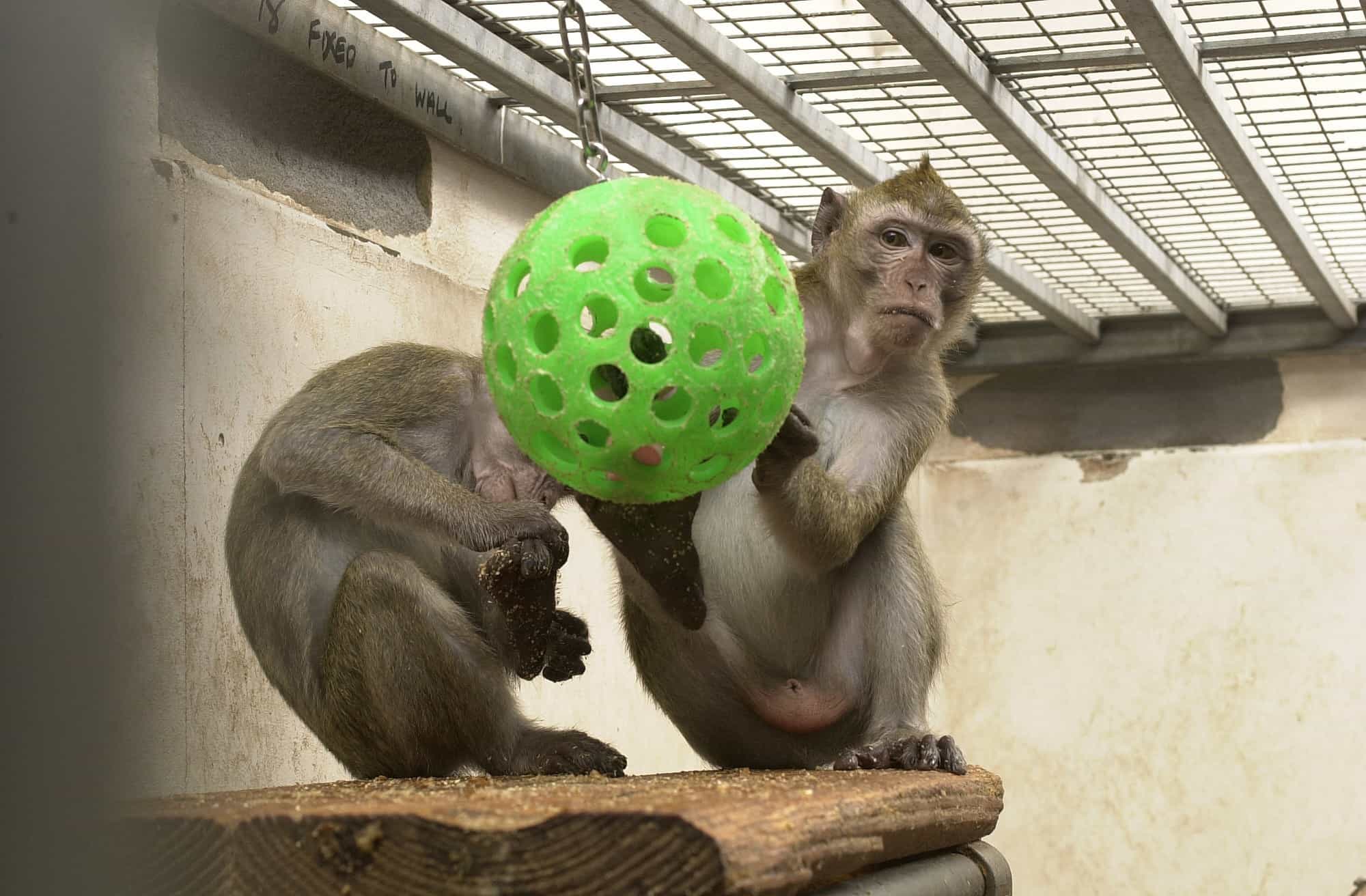 Research using non-human primates is rare. In 2012, 2,186 monkeys were used in the UK, less than 0.1% of the four million or so animals used in total. This research will not be licensed by the Home Office if the researchers cannot prove that they could not do their work with another species. Over 99.9% of animal research is carried out in animals other than monkeys, but in cases such as neurological diseases and nerve damage, using an animal that is as close as possible to a human is sometimes necessary.

For too long the UK public could not see what animal research establishments really looked like. They did not hear researchers explaining why they were doing their research and what they hoped the end result would be. Images on the posters and websites of organisations opposed to medical research using animals were often decades old and from countries other than the UK. Videos were secretly filmed and carefully edited.

As part of developing the Concordat, we held a public dialogue project. The people who took part in these focus groups told us they wanted to see more images and videos of animals used in research, and they thought it was important for journalists to be able to go into animal research facilities to report on the work that goes on in them.

It is fantastic to see that national newspapers and television news programmes are already being able to provide the public with just this sort of information. As we move on from the era of animal rights extremism I hope more organisations will join this brave new world of open communication.

At launch, the Concordat had 72 signatories and we have already welcomed five more since then: St George’s University of London, the Wellcome Trust Sanger Institute, the Medical Schools Council, Wickham Laboratories and the Institute of Cancer Research. New signatories are welcome at any time.