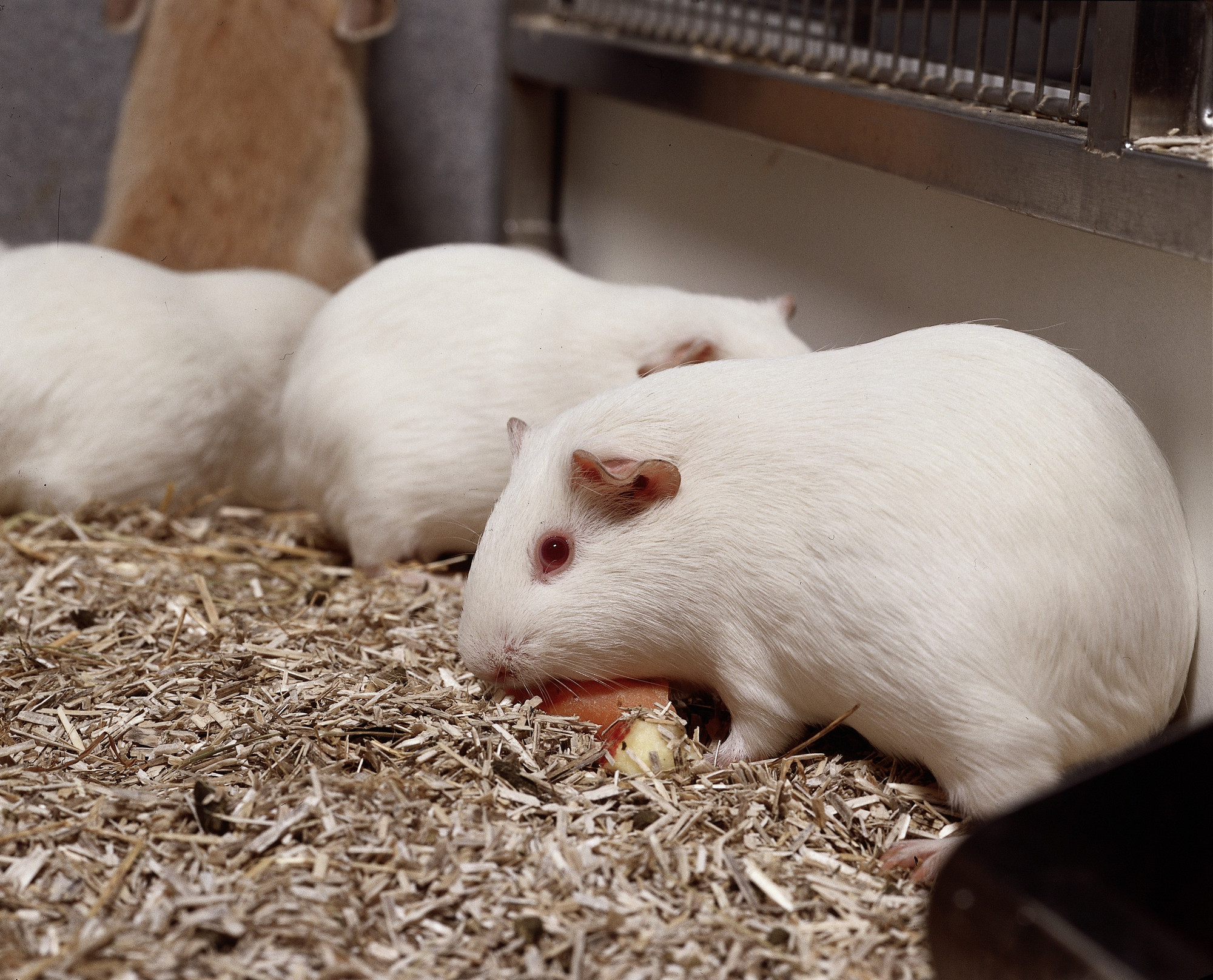 A common myth is that penicillin is toxic to guinea pigs. It is only toxic at very high doses (a similar effect to long-term penicillin use in human patients). Like many other medicines, at equivalent doses to those used to treat people, it is not toxic.

Another common myth is that thalidomide didn’t cause birth defects in animals. In fact it wasn’t tested in pregnant animals before it was prescribed to pregnant women. As soon as the tragic effects on unborn babies came to light, testing of thalidomide on pregnant animals showed it had very similar effects in many species. This led directly to the introduction of the UK Medicines Act in 1968.