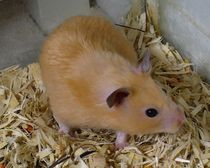 A vaccine has been developed for leishmaniasis, a disease that affects 12 million people world-wide and kills 70,000 each year, mainly in developing countries. The experimental medicine protected golden hamsters from the parasitic disease in laboratory trials. Crucially, it can be produced cheaply and in large quantities using worm larvae.

Leishmaniasis is caused by infection with the microorganism Leishmania infantum, which is transmitted between people, and also dogs, by sandflies. It can cause minor skin sores but at its worse, results in organ complications and death. Leishmaniasis is endemic in parts of Asia, Africa, southern Europe, Central and South America, with some 1.5 to 2 million new cases appearing each year.

To develop the most effective vaccine, researchers injected combinations of DNA and proteins, both from Leishmania infantum, into golden hamsters. Of all animals, hamsters and humans have the most similar symptoms for leishmaniasis. The team found that four proteins, all from the surface of the parasitic organism, were the most effective vaccine when injected along with the DNA containing the genes of the four proteins. 20 weeks following vaccination and infection with Leishmania infantum, the hamsters showed no signs of the disease and blood tests were negative for infection. Control hamsters, which did not receive the vaccine, all died.

With such a global disease which mainly affects poor countries, the success of a vaccine can hinge on its production costs. Here the researchers have used larvae of a small worm as “biofactories” for the vaccine. This allows cheap and efficient production meaning if the vaccine is proved to be safe and effective in people, it could be produced at minimal cost to protect the world’s poorest from this deadly disease. 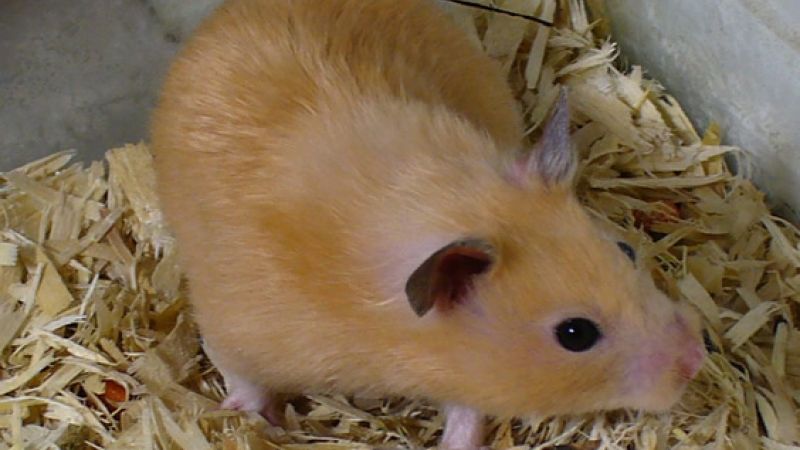 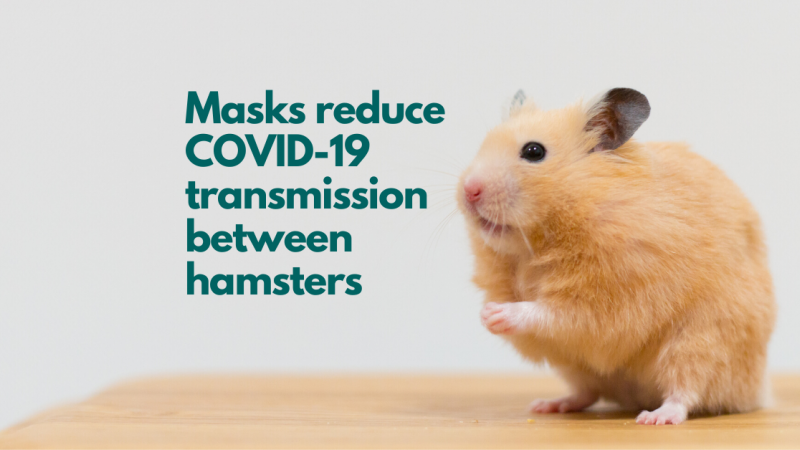