Understanding Animal Research has had a complaint against Animal Aid upheld by the Advertising Standards Authority. The Animal Aid ad showed an image of a xenograft mouse, taken during an American lab infiltration, under the heading “Genetically Modified in Britain”. The ASA upheld all three of our complaints, and Animal Aid have been banned from using that ad again in its current form.

The ruling can be viewed in full here. 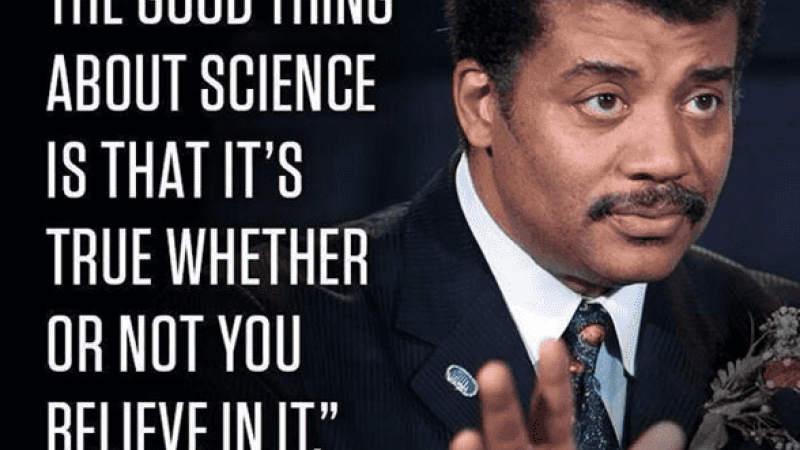 Stolen pets and pseudoscience: 20 years of campaigners misleading the public.