Scientists have identified the gene that makes our brain bigger – and used it to make mice with super-brains. Mouse embryos developed massive, fast-growing brains after receiving the human gene in the womb, particularly in the region of the cerebral cortex – important region for decision making and thought in humans. Human DNA is 98% identical to Chimpanzees’ DNA, but we’ve got much bigger brains – a massive white matter growth occurs in the first two years of life with a super-fast proliferation of neuronal connections. Scientists have pinpointed the enhancer sequence responsible for this difference. They speculate that the gene is what separates our brains from those of other animals.

Debra Silver, the lead study author and an assistant professor of molecular genetics and microbiology at Duke, explains "We discovered that the human DNA sequence, which only had 16 changes in it compared to the chimp sequence, was being expressed differently in mice. The human DNA was really able to accelerate the way the stem cells divide, and as a result, the mice were able to produce more neurons. HARE5 seems to promote the ability to create more neurons and increase brain size, which allows human brain development to take advantage of that.”

Researchers at the University of Sydney have found that oxytocin appears to reverse the sedative effects of alcohol. They believe that the oxytocin binds to the parts of the brain’s GABA receptors which are affected by alcohol. It is hoped that such a drug could be used to treat alcohol disorders.

Professor Bowen said:
“While you might think that a drug that makes you feel less intoxicated might make you drink more, the opposite seems to be the case with oxytocin. In addition to blocking alcohol intoxication, it has been shown that oxytocin reduces alcohol consumption, prevents the development of tolerance to alcohol and reduces the severity of alcohol withdrawal.”

Want to know if your child is a boy or girl? Take a sniff to find out, at least you could if you were a lemur*. The musky smell of lemurs mellowed considerably during a male pregnancy – possibly as the body has to work harder (and use more energy) to have a male offspring.

Christine Drea said:
“There has been a study showing that women’s scent changes with pregnancy, but the authors did not address the issue of foetal sex and scent. Also unknown is whether others would actually be able to detect the changes. But, in broad strokes, yes, there is reason to believe that there may be similar mechanisms across primates, including humans.”

http://www.dailymail.co.uk/sciencetech/article-2967753/The-scent-mum-reveal-s-having-boy-according-research-Lemurs.html
*If you can read this, you are probably not a lemur.

Ducks could help researchers understand how the nervous system converts mechanical input from our fingers into electrical signals in our brain. The duck’s bill is highly sensitive to touch helping researchers to focus on the cellular workings of light touch sensations.

Lead Researcher, Sviatoslav Bagriantsev, said:
“The standard laboratory rodents (the workhorse of modern research) are not acutely mechanosensitive. They have mostly hairy skin, whereas their glabrous skin (which is the focus of our research) is limited and devoid of some key mechanoreceptors, such as the Pacinian corpuscles. Therefore, we need to use other models, such as the acutely mechanosensitve ducks, side by side with the mice and rats to understand basic principles of mechanosensitivity in vertebrates”

Stress shaves off telomeres in hyenas’ chromosomes. Being a low-ranking hyena is stressful – so stressful that even the chromosomes are affected. Telomeres, stretches of DNA at the tips of chromosomes that protect them from shortening during cell replication, are shortened by stress in low ranking hyenas. With increased stress, higher amounts of stress hormones and cellular by-products like oxygen ions and peroxides are produced, both of which have been shown to shorten telomeres in other species. When telomeres fall below a certain length, cells go into damage control mode and die. This study is the first to show that the stress of social hierarchy can shorten telomeres in a wild species.

Llamas might be the new hope for a new AIDS vaccine or treatment – llamas appear to be immune to HIV. Llama antibodies, which develop in response to the virus potently neutralizes more than 95% of HIV strains. In humans, the antibodies are completely ineffective at halting the virus they have evolved to target. Unlike human antibodies, llama antibodies have a single chain of proteins, which allows them to accurately aim at specific viruses compared to a more scatter-gun approach to the human immune system, attacking all foreign viruses. 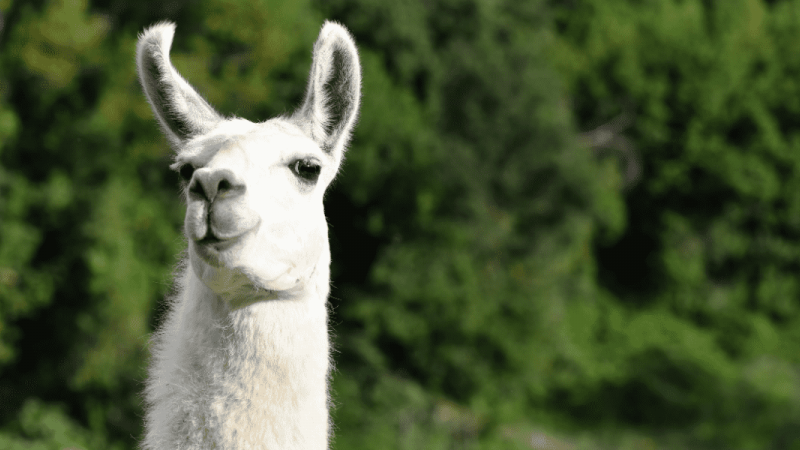 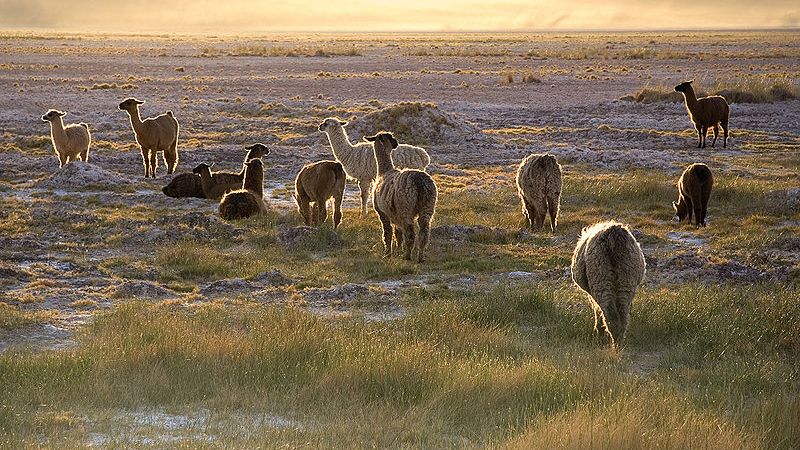 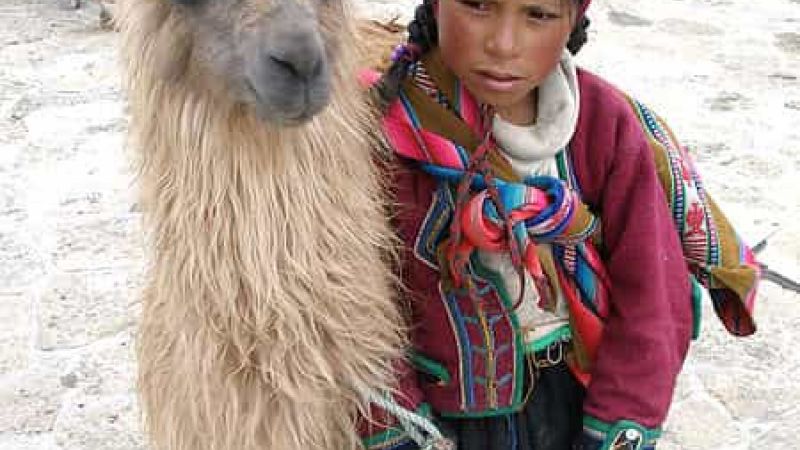