How the immune system suppresses appetite

Loss of appetite during illness is a common and potentially debilitating phenomenon—in cancer patients, especially, it can even shorten lifespan.
Now scientists at The Scripps Research Institute (TSRI) have discovered how an immune system molecule hijacks a brain circuit and reduces appetite. Their research points to potential targets for treating loss of appetite and restoring a patient’s strength.

University of Alabama at Birmingham researchers report the first documentation that suppressing a key cell-signaling pathway in a rat model of Parkinson’s disease reduces pathogenesis. Oral administration of AZD1480 — one of the JAK/STAT pathway inhibitors generally known as Jakinibs — lessened the destructive inflammation and nerve cell degradation in the area of the brain affected by Parkinson’s.

Scientists have developed a treatment for Parkinson's Disease that involves transplanting stem cell-derived neurons into the brain of patients. Mice received human stem cell-derived dopamine-producing neurons that are progressively destroyed during Parkinson's disease. The replacement neurons are genetically engineered to alter dopamine production in response to a drug. Whilst it will take years before such a therapy can be tested in human patients, if successful it would allow doctors to fine-tune the transplanted neurons to the needs of individual Parkinson's patients.

Scientists at the University of Cambridge have discovered that the Labrador retriever, known as one of the greediest breeds of dog, is genetically hard-wired to overeat. Researchers screened more than 300 Labradors kept as pets or assistance dogs for known obesity genes. They found that a change in a gene known as POMC was strongly linked with weight, obesity and appetite. Canine obesity mirrors the human obesity epidemic, with lifestyle factors such as lack of exercise and high-calorie food both implicated - as well as genetics therefore using dogs as a model to study obesity could lead to a better understanding of the biology of the condition in humans.

How do you retire a 5-ton whale?

That's a question some advocates and scientists have been asking themselves in the wake of SeaWorld's historic decision in March to stop breeding the 29 orcas in its care.

Unlike existing machines, the Star robot is self-controlled - it doesn't need to be guided by a surgeon's hands. In tests on pigs, it at least matched trained doctors at mending cut bowel, Science Translational Medicine reports. 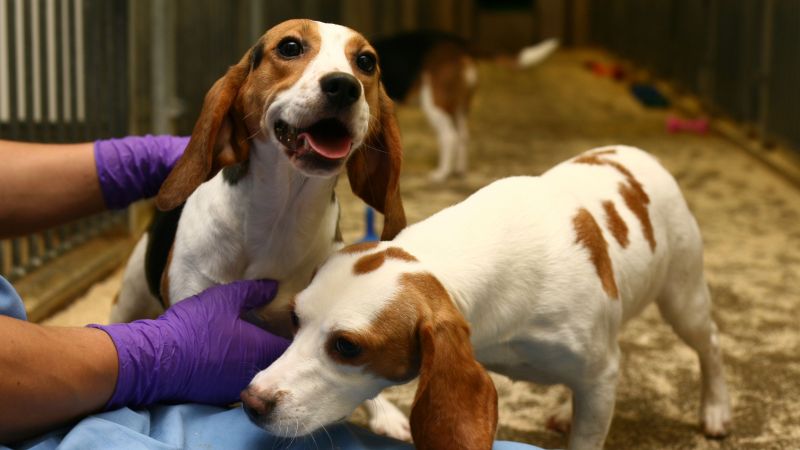 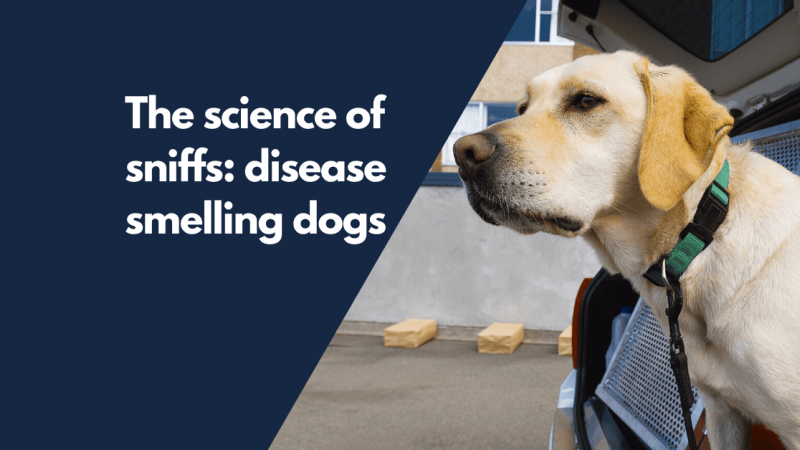