Nerve cells that are unable to communicate effectively may be responsible for autism spectrum disorders (ASDs), according to new research on mice. The findings could lead to new therapies for ASDs.

Previous research had found that a mutation in a gene called SHANK3 is associated with delayed language abilities, learning disabilities and ASDs. However, the underlying mechanism was unknown.

To explore this mechanism, researchers bred mice that were genetically modified to lack one copy of the SHANK3 gene. This is similar to ASD patients, who have a mutation in one copy of this gene.

Communication between nerve cells in mice lacking SHANK3 was found to be impaired. Also nerve cells and their contact points, called synapses, did not show cellular properties associated with normal learning.

The researchers found reduce male-female social interactions in the modified mice. This is similar to behavioural problems seen in suffers of ASDs.

Current treatments target the symptoms of ASDs, such as anxiety or aggression. However, the findings may lead to new therapies that aim to improve nerve cell communication instead. 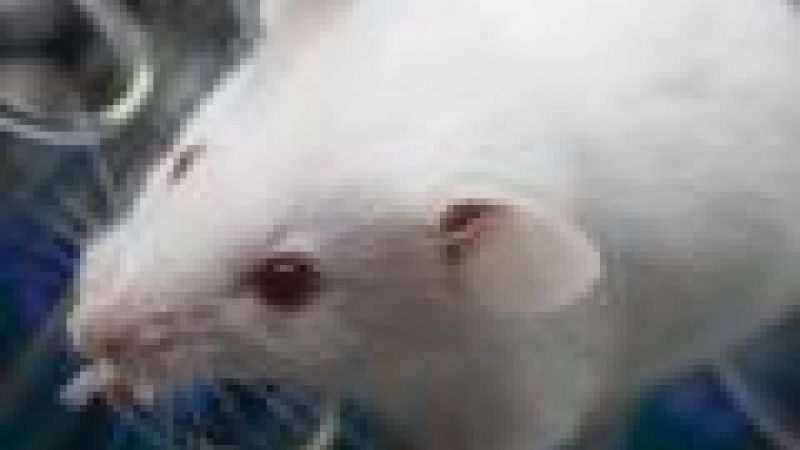 Protein linked to autism in mice

Research on GM mice has found how mutations in a single protein can lead to autism. 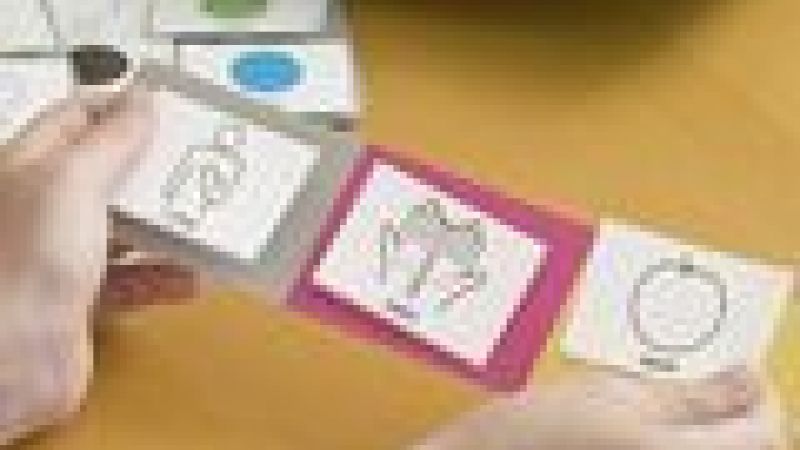 Researchers using mice have further evidence that more than one gene is involved in people with genetic-based autism, with the number of genes involved being linked to the severity of the disorder. 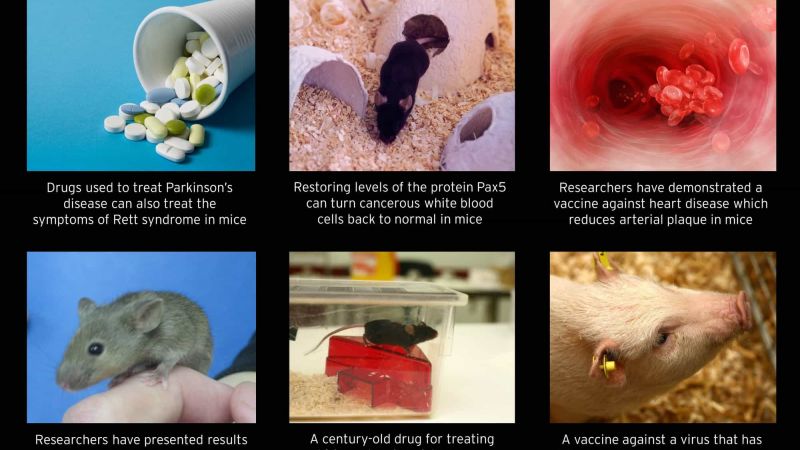