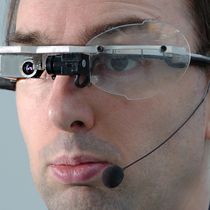 Even before being shocked into action with electricity the jellyfish twitches uncontrollably, as if excited to begin the experiment. Floating in a sea of glucose and magnesium, a burst of 1 hertz alternating current jolts the creature into life, its eight legs kicking in concert to propel it forward through the water.

It’s taken four years to build this cyborg. Heart cells, taken from rats, have been carefully lined up on a silicon rubber body to create a half-living creature that looks and moves like the juvenile moon jellyfish, Aurelia aurita. Despite the time taken, the scientists behind the creation say it’s the first small step in their quest to build a fully functioning heart of mechanical parts operated by living cells that could one day replace the need for donated human specimens in transplant operations.

Although the term cyborg was coined in the 1960s by scientists preparing for the space age, science fiction has long been obsessed with what can be achieved when man and machine are combined. In Edward Page Mitchell’s 1879 book The Ablest Man in the World, Dr Rapperschwyll implants a clockwork computer into the head of Baron Savitch, endowing him with infallible mental abilities in the hope that he might become greater than Napoleon.

Perhaps fortunately, such a device has not yet been invented by modern medicine; but numerous successful attempts have been made to connect the central nervous system to a computer. In 2002 a British scientist called Kevin Warwick had an array of 100 electrodes connected to his nervous system in order to link into the internet. With this in place he successfully carried out a series of experiments including controlling a robotic hand. Electronic devices have also allowed people to regain a degree of sight. In 1978 William Dobelle attached 68 electrodes onto the visual cortex of an unnamed man, enabling him to see shades of grey from images captured by cameras mounted on his glasses. Dobelle, and others, have since improved on this technology and patients have even driven cars after having such devices fitted.

And of course the cyborg jellyfish isn’t the first time machine and living cell have been united in cardiac medicine. Arne Larsson received the first implanted pacemaker in 1958. Over half a century of experiments using animal and human subjects, as well as technological advances like the silicon transistor, culminated in a device that connected a battery to living cells to keep the heart beating. Despite the first device failing after three hours and receiving 26 further implants, Larsson died in 2001 at the age of 86, outliving both the inventor of his pacemaker and his surgeon.

Mechanical hearts have existed for some time. – The first to be successfully implanted into a human was the Jarvik-7 in 1982. The aim of the jellyfish work however is slightly different. Whereas the Jarvik-7 and its successors were wholly mechanical, the new aim is to create a heart composed of living cells arranged on a synthetic structure. This is regenerative medicine – a new field of science that uses living cells to repair damaged tissue, and which one day aims to grow whole new organs from a patient’s own cells.

The human heart is arguably the most mechanical of organs; it consists of four chambers that must contract one after the other to pump blood around the body. The natural pacemaker, called the sinoatrial node, sends an electrical pulse from the top left atrium across the heart, triggering muscle contraction as it goes, not unlike the way an electric current stimulates the cyborg jellyfish.

Despite this seemingly straight forward operation, the heart is still an incredibly difficult thing to replicate with biological material. The jellyfish was a relatively simple starting point. Just like in the heart, the arrangement of the rat muscle cells was crucial to contraction and efficient propulsion. The scientists studied the muscle fibre arrangement in the real jellyfish and then used proteins fused to the silicone body to act as alignment signals for the cells. It’s through solving challenges like this that the project will inform future efforts to build a whole heart.

Governments and research charities are investing millions of pounds into regenerative medicine in the hope of creating the next revolution in healthcare. And it’s looking promising with great advances being made for a number of conditions.

An 11 year old boy recently celebrated two healthy years since he received his new windpipe, grown in a lab from stem cells taken from his own knee. Like with the jellyfish, the cells were attached to a structure, or “scaffold” – in this case a donated windpipe stripped of its previous owner’s cells – and treated with chemicals to guide their development. It took years of research to coax the cells to form a functioning windpipe with its many different cell types. Experiments with pigs and goats, which have remarkably similar airways to humans, helped refine the technique further before it was tried in patients. In another recent example, a four year old girl in America has had a birth defect in her heart repaired using stem cells grown over a biodegradable tube that will one day disappear leaving only healthy tissue behind.

And it’s not just in repairing structural tissue where scientists are succeeding. A team in Japan have recently reported that human stem cells can be turned into liver tissue capable of metabolising drugs when implanted into mice, signalling that growing whole functional organs is on the horizon.

Whole organs pose greater challenges, but by combining living matter with other materials using techniques gained from projects such as the cyborg jellyfish, scientists might be able to bypass many of the obstacles posed by a purely biological system.

The cyborg jellyfish might seem fanciful and frivolous, but it’s small, incremental advances that lead to great innovations. With that in mind, the jellyfish’s creators are attempting their next, more complex creature. But we might have to wait another four years to find out what it will be. 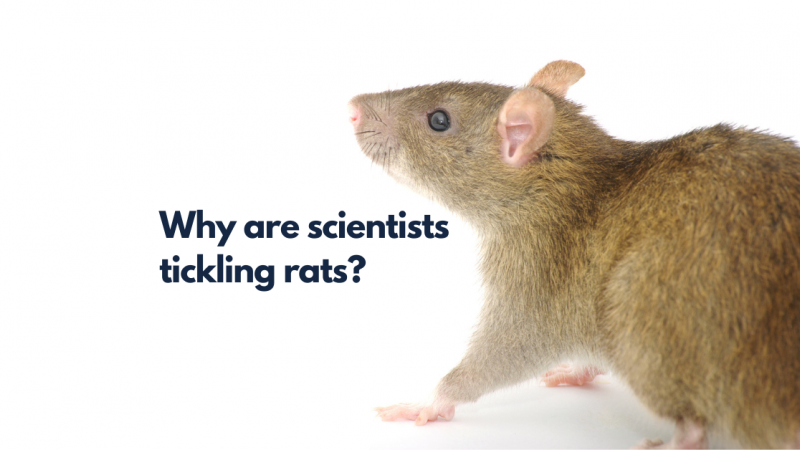