The Pirbright Institute specialises in the research and diagnosis of livestock viral diseases and viruses that spread from animals to humans.

The Institute is part of an international network that tracks viruses and formulates ways to control and prevent outbreaks, such as creating new vaccines and better diagnostics.

While the Covid-19 pandemic grabs the headlines there are other, potentially more deadly viruses, spreading through the animal kingdom, which may have the capacity to infect humans.

Perhaps the most well-known pandemic agent - before Covid-19 - was the flu virus. The 1918 influenza pandemic, caused by an H1N1 virus of avian origin, was the most severe pandemic in recent history, infecting one-third of the world’s population and killing at least 50 million worldwide. These viruses evolve, so every year the world is at risk of a new strain of flu. One related virus that caused the 2009 swine flu pandemic killed over 200,000 people worldwide.

Professor Munir Iqbal heads up the Avian Influenza Virus group at The Pirbright Institute. This group is imitating natural selection and evolution of influenza viruses in the lab. They hope to identify how viruses might change - potentially to be more dangerous. By identifying those changes they can make informed decisions about how to create vaccines against these potential new strains.

A new strain, H7N9, emerged in China in February 2013, infecting both poultry and humans. Since then, there have been over 1500 confirmed human infections from this strain with an estimated 40% fatality rate.

By 2017 the Chinese government had, very rapidly for a new vaccine, implemented a mass vaccination programme against H7N9 in poultry. This was accompanied by a striking reduction in human infection from this virus.

At first this seemed to be good news, but it turns out that suboptimal vaccine practices were creating an evolutionary pressure for the virus to change - to escape the effects of vaccination. As the virus evolved it didn’t infect human populations so well, but it became more aggressive in the poultry, even if they had been vaccinated. Iqbal explains,

“At The Pirbright Institute, we study how these viruses evolve to persist in poultry and overcome vaccines, and how mutations impact virus virulence, transmission and, pathogenicity. Ultimately this will give us information on bird-to-human transmission and help develop diagnostic tools and vaccines to better fight the virus.”

Disease transmission has to be studied in chickens but disease virulence can be quantified using chicken eggs. 14 day-old fertilised eggs are infected with the virus which then replicate. The faster the virus replicates in the embryo, the more virulent the strain.

“The quantity of virus being produced often equates to the aggressiveness of the disease. Very often viral infection depends on the amount of virus that you come in contact with. One particle might not infect animals or humans, but thousands could. In the same way, a smaller amount of virus might be needed to infect poultry compared to humans. We live alongside loads of virus without getting sick until we come across an amount large enough to cause an infection,” explains Iqbal.

By imitating the natural selection process in the lab, the researchers identified the specific mutation that allowed the Chinese H7N9 virus to escape vaccine-induced immunity. They were also able to predict the evolution of influenza viruses. Three mutations that were observed in the lab have since been found in the field in 2019.

“These changes can have a huge impact in terms of virus transmission, virus virulence and virus transfusion across species from avian-to-human, avian-to-avian, or even to different mammalian species,” adds Iqbal.

Fortunately for us, these three mutations prevent H7N9 viruses from binding to human cells, but increase their binding, replication and stability in chicken cells and embryos. This means that the strains that had evolved around the vaccination posed a lower threat to humans, but an increased risk to poultry. Mass vaccination of poultry against H7N9 strains in China might have been beneficial to humans, driving virus evolution away from a human pandemic, but it also meant that the evolved viruses posed an even greater threat to poultry.

However, this might not be the case for all strains warns Iqbal. Not all mutations that arise due to vaccine induced evolution, push viral strains away from human infection. In the future, other mutations may have human pandemic potential or be even more deadly to poultry.

Influenza viruses are a particular risk, as they infect a huge range of animals and mutate rapidly, which gives them the capacity to jump species and evade the immune system. They are particularly a cause for concern, because they circulate in livestock such as pigs and poultry which regularly come into close contact with humans.

Using a method that can predict how vaccination may change influenza virus characteristics is potentially valuable for making new vaccines against these fast evolving viruses. These predictions could also provide advanced warning of mutations that could increase likelihood of human infection.

Looking out for these viral mutations in the global health surveillance programme can help in the monitoring for potential threats. This might allow us to get ahead of them, by developing and using new vaccines, before new viral variants have a chance to spread and spiral out of control in a new pandemic. 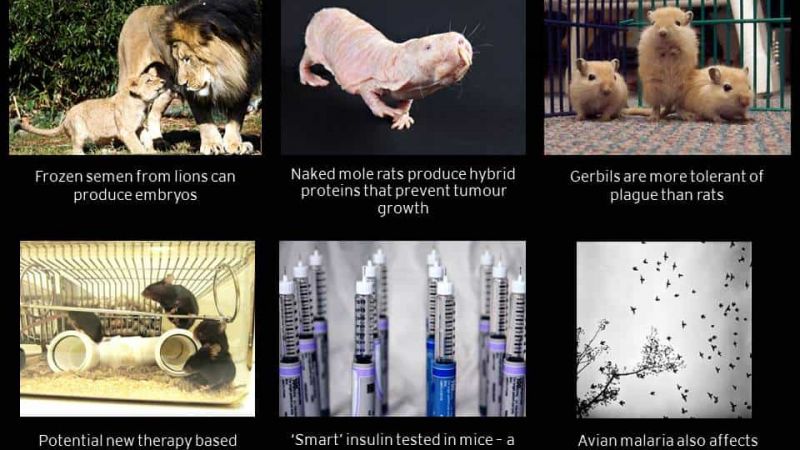 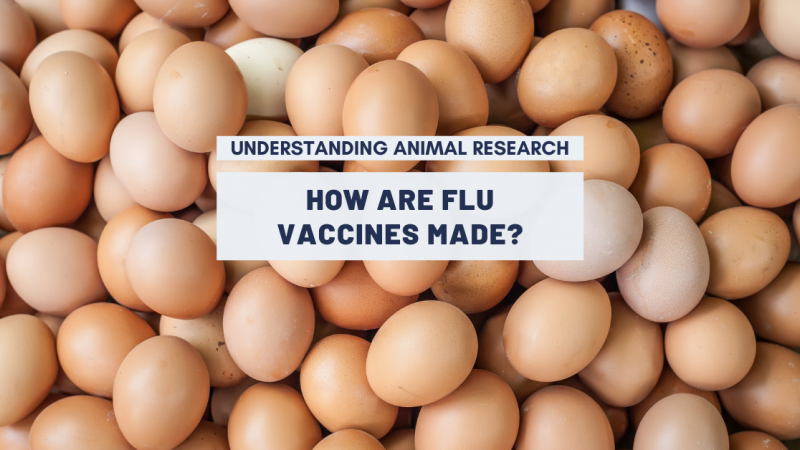 How are flu vaccines made? 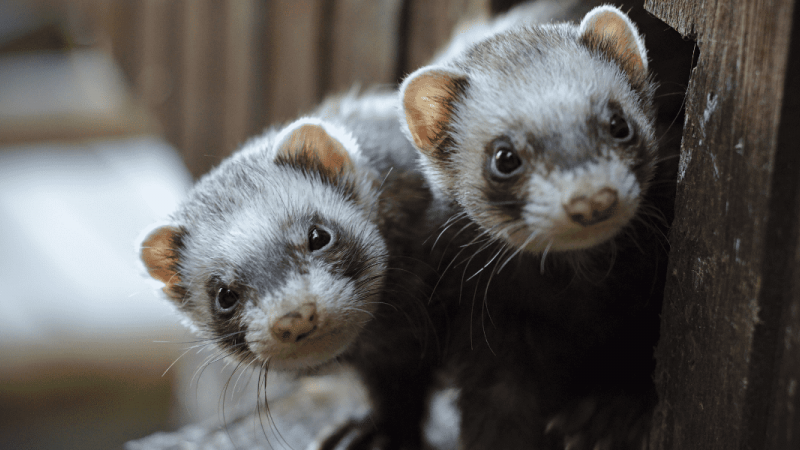