Stress can cause depressive illness in humans and has visible effects on mice such as failure to groom and weight loss.

Stressed mice have been shown to produce fewer new nerve cells in a part of the brain (dentate gyrus) where new nerve cell growth is a normal part of life. If mice are given antidepressants while under stress their behaviour returns almost to normal, but only if the dentate gyrus is normal and able to generate new neurons.

In mice where the dentate gyrus has been treated with x-rays before the experiment, antidepressants had no effect.

These experiments on mice could explain why some human antidepressants take time to have an effect. Antidepressants such as fluoxetine take several weeks to work, the time it takes for new nerve cells to grow. 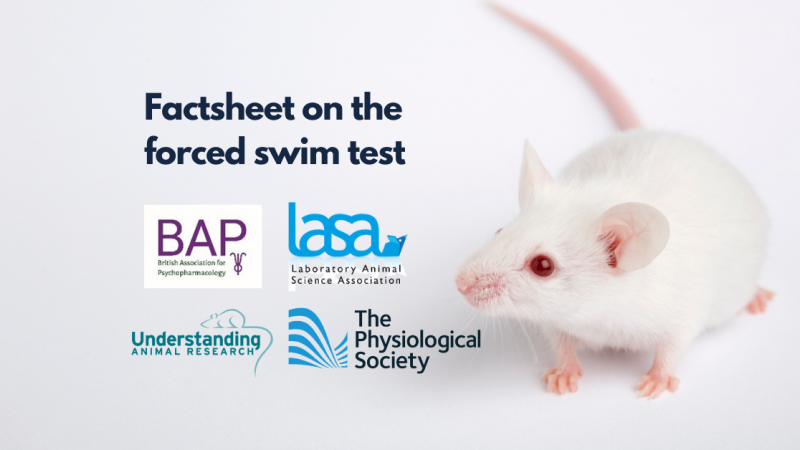 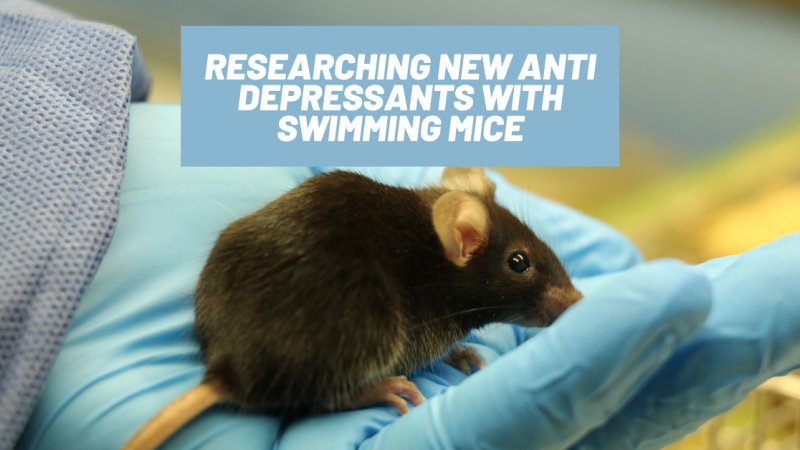 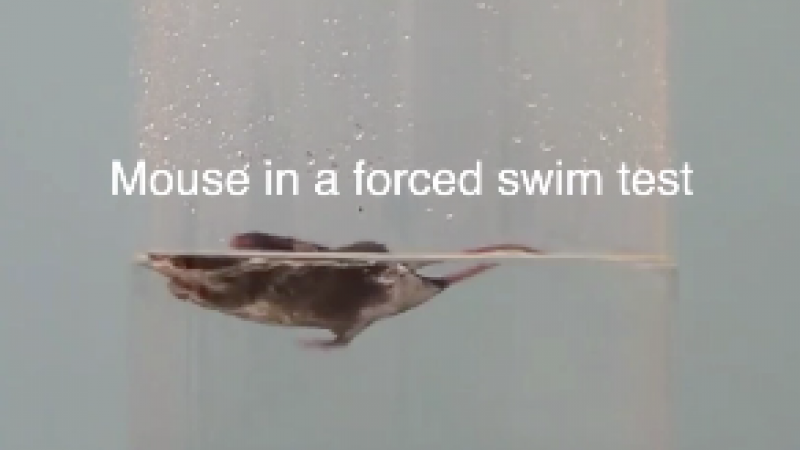 Mouse in a forced swim test