Three people were arrested on Friday in Britain and the Netherlands over an investigation into an international blackmail plot by animal rights extremists linked to arson attacks in continental Europe. The operation was led by the Metropolitan Police Service Counter Terrorism Command, in liaison with the National Domestic Extremism Unit (NDEU) and the Dutch National Crime Squad.

Searches are being conducted of the addresses where the arrests took place and at business addresses in London and the Netherlands.These are significant arrests in the battle against extremism and demonstrate that the police are still taking a keen interest in tackling animal rights extremism.

A number of UK newspapers carried the story with the Independent quoting UAR. "The worst of the violence is over in the UK because of the ability to send people to prison for long sentences," said David Pruce, chief executive of Understanding Animal Research. "What we are seeing is links between extremists all over the world."

The independent article can be seen here. 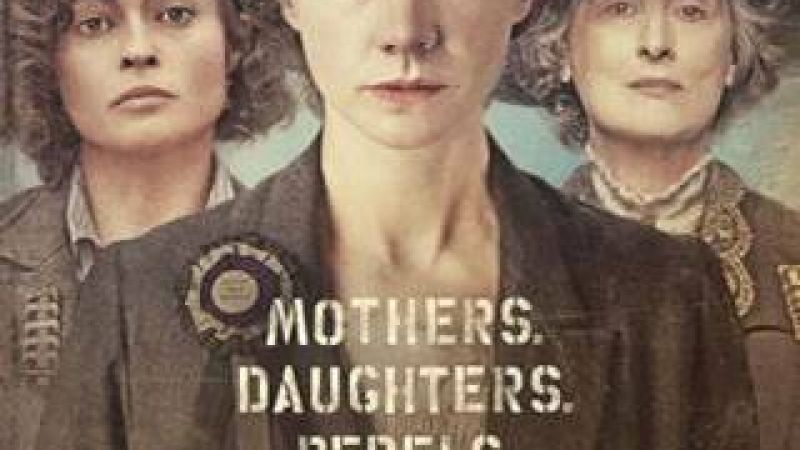 Suffragettes and other animals