Understanding Animal Research has a London office with a small meeting room and desk space for visitors. The staff are: 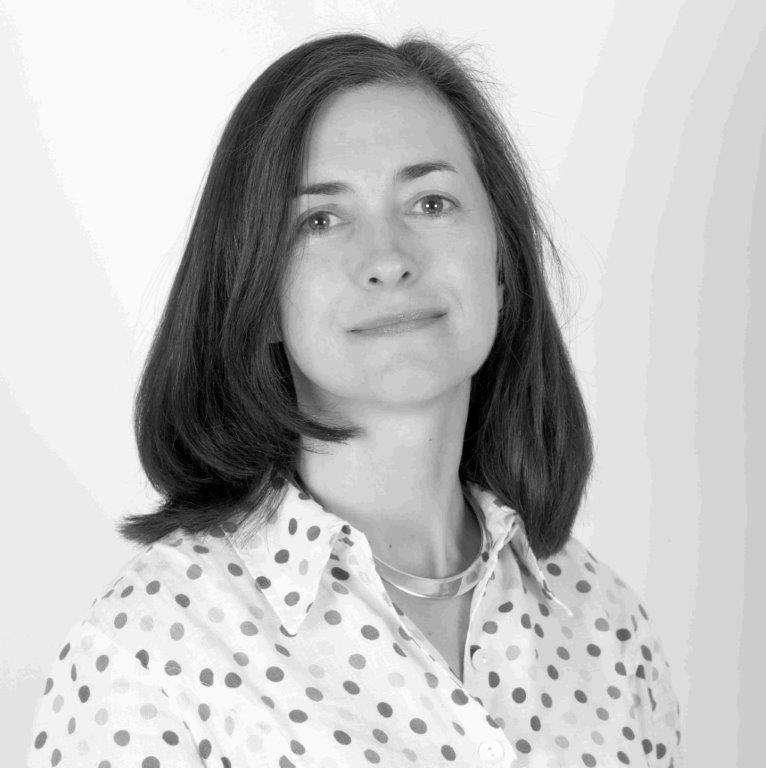 Wendy has focused on science and health communication for most of the past 27 years.  Her work has included awareness programmes on the risk factors for heart disease and male cancers and a campaign to persuade the UK food industry to reduce the amount of salt added to products.  She is a trustee of the Blood Pressure Research Trust, a Vice President of the IAT and a member of the Home Office Animals in Science Committee.

In 2004 Wendy joined the Coalition for Medical Progress (CMP), launching the People’s Petition in support of animal research, creating an image and video library of research animals and encouraging institutions to allow access to news cameras.  She led on the merger of CMP with the Research Defence Society to create Understanding Animal Research.

Since returning to UAR in 2012, Wendy has led the development of the Concordat on Openness on Animal Research, as well as setting up the European Animal Research Association. 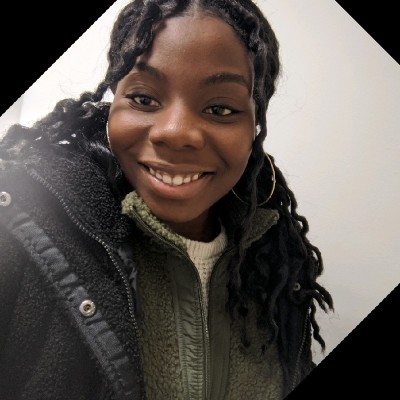 Bola joined UAR in 2019 after completing a Masters in African Politics at SOAS, University of London. She previously did a degree in Pharmacology and Physiology at the University of Kent. Bola has worked as a teaching assistant in secondary schools and in one-on-one sessions with students as a private tutor. Additionally, she provided outreach as a brand ambassador for both the University of Kent and Afrocenchix. 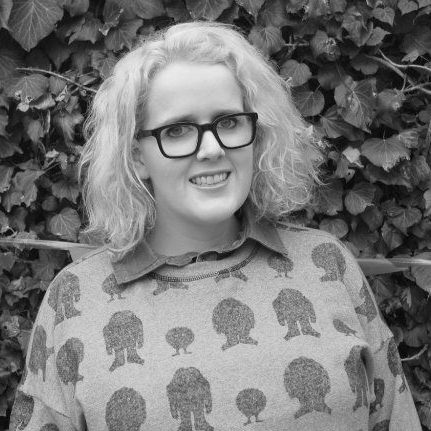 Hannah joined UAR in August 2015 having spent the previous five years working as a regulatory toxicologist in a global agrochemical company. Hannah leads the digital communications team, where she develops and disseminates strategies across UAR's digital platforms. She also provides specialist support for member and stakeholder organisations, administers the Concordat on Openness on Animal Research, and supports UAR's press activities. 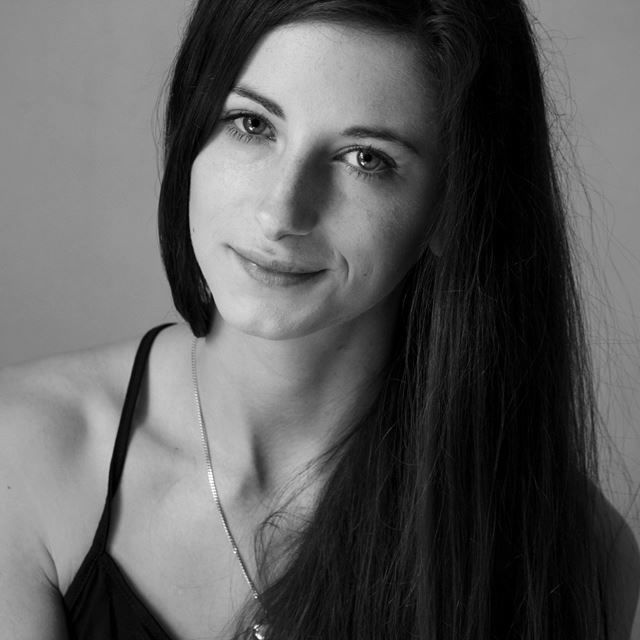 Mary joined UAR in 2016 after studying Animal Behaviour & Welfare BSc. She has a background in animal care and welfare and spent 6 years working in the Pets & Aquatics Trade. Mary has had a few roles with us during her time, originally working with our members in animal technology to develop their social media and websites, foster openness and improve animal welfare through the promotion of continuous professional development for animal technologists and researchers. Mary is now responsible for everything social media and creates the content for our Facebook, Twitter, LinkedIn and Instagram accounts. She also maintains UAR's websites. 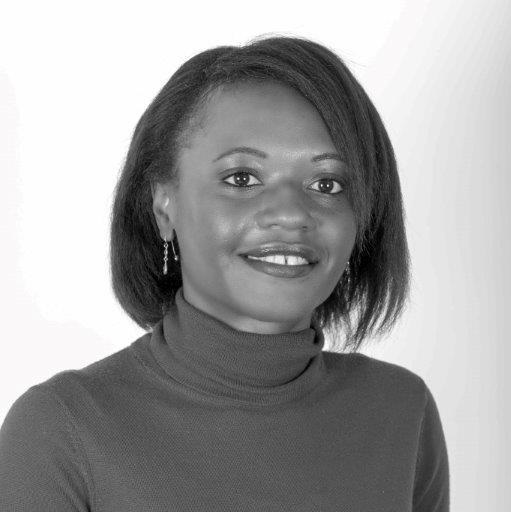 Agnes has been with UAR since 2011 and as Office Manager she helps coordinate UAR publications including the Quarterly Update, monthly newsletters, and is involved in the planning and organisation of UAR events.

Chris started his career in the NLGN thinktank before moving to Parliament as a senior researcher and then to the private and charity sectors as a policy and communications consultant. He has consequently worked, prior to joining UAR, on a very wide range of projects including building affordable housing and wind farms, improving mental health services, handling crisis communications during the 2011 riots, helping deliver the 2012 Olympics and decommissioning nuclear submarines. As Head of Policy and Media, Chris is the point of contact for all media whether national, local, international or online, proactive or reactive. He also works with stakeholders including MPs and Civil Servants in Whitehall and Westminster to create a supportive regulatory environment. 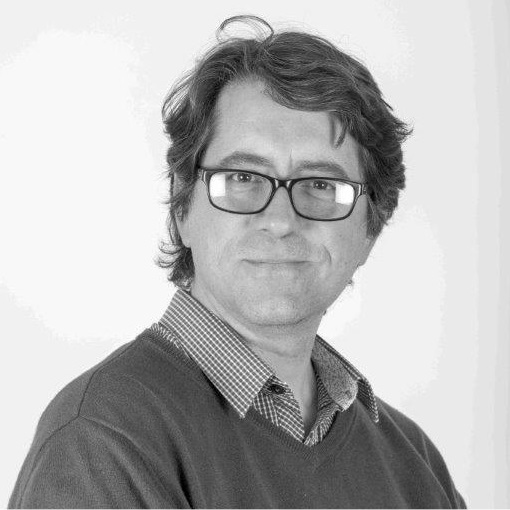 John joined Understanding Animal Research as Head of Education and Outreach after establishing a nationwide schools programme on animal research for the Coalition of Medical Progress. He had previously developed education and outreach programmes for CABE, the Commission for Architecture and the Built Environment, and private sector clients such as BT and Marks and Spencer having begun his career in educational publishing with the Oxford University Press. The outreach programme at UAR involves hundreds of volunteers speaking out all over the UK in schools and elsewhere as well as the dozens of talks, workshops, summer schools and training programmes delivered by John and his team each year. 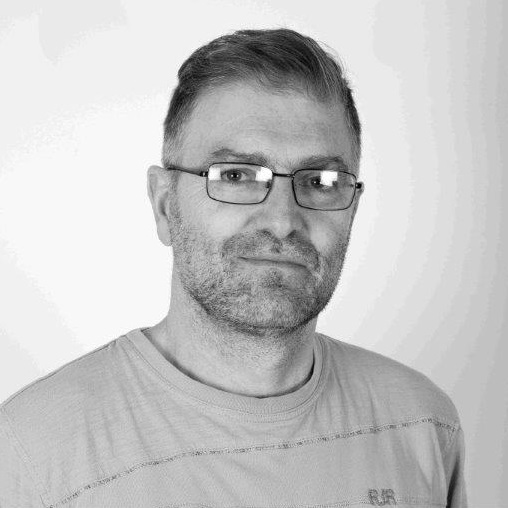 Richard manages our online presence and makes most of the UAR videos. He switched over from science teaching into science communication with the help of the Science Media Production MSc taken at Imperial College around 20 years ago. He then worked as a freelance science producer before joining UAR in 2010. 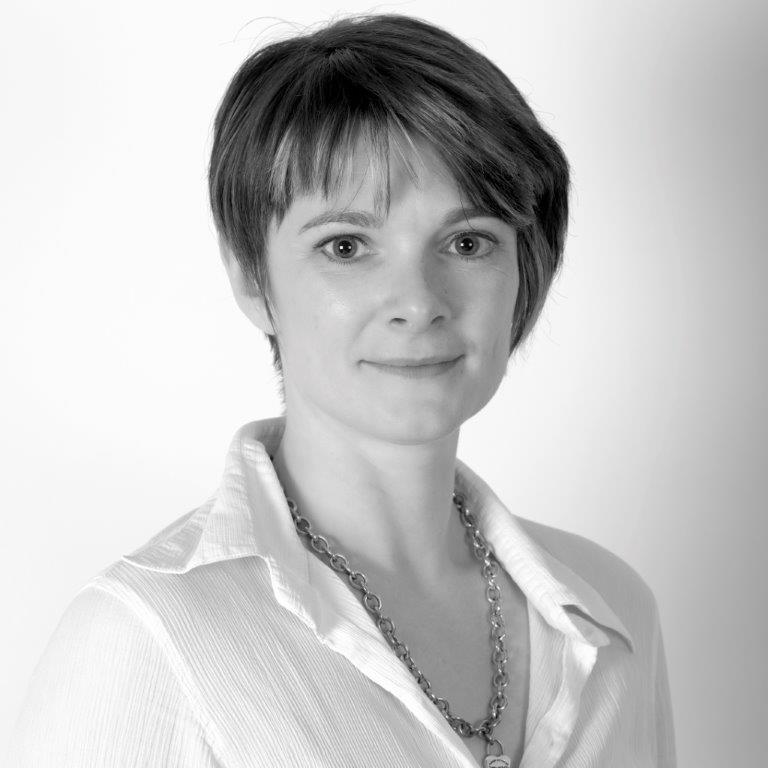 As a former pharmacologist, Bella’s interest in the societal impact of science eventually led to a career as a writer, consultant and evaluator, supporting and delivering positive social change around scientific issues. Bella is Head of Engagement at UAR, and is responsible for initiatives around member engagement and public engagement: both helping UAR member and stakeholders with outreach and reactive initiatives on the use of animals in research, and engaging directly with the public on this issue. She leads on Openness at UAR, working with signatory institutions of the Concordat on Openness on Animal Research to help them build openness into communications strategies.

The Council of Understanding Animal Research is equivalent to the Board of Directors. Members of Council sit as individuals, and bring knowledge of the different sectors which the organisation represents. Council members are voted in at AGMs. They are selected for the skills they bring, as well as having an interest in the aims of the organisation.

Understanding Animal Research was founded at the end of 2008 by bringing together two UK organisations, Research Defence Society and Coalition for Medical Progress. It is a membership organisation with over 140 member organisations and many more individual supporters. Organisational members are drawn from various sectors including academic, pharmaceutical, charities, research funders, professional and learned societies.